Torchwood and musical theatre star John Barrowman will tour the UK including the West End with his new show I Am What I Am – West End to Broadway.

The tour launches on Saturday 30 April, 2022 at Southend‘s Cliff’s Pavilion and visit 16 venues including the Adelphi Theatre in the West End on Tuesday 24 May 2022.

The show is billed as a celebration of Barrowman’s career on stage from London’s West End to Broadway and everywhere in between.

It all began in 1989 in musical theatre and his debut West End role as Billy Cocker opposite Elaine Paige in Cole Porter’s musical ‘Anything Goes’. His West End to Broadway journey had begun and continued with leading West End roles in  ‘Matador’, ‘Miss Saigon’, ‘The Phantom of the Opera’ and ‘Sunset Boulevard’ and with him reprising his role in ‘Sunset Boulevard’ in New York.

His other musical theatre credits include Putting it Together; (Broadway), The Fix (Donmar Warehouse) for which he received an Oliver nomination as Best Actor in a Musical. The National Theatre revival of Anything Goes transferred to Theatre Royal, Drury Lane but it is his role as Albin in La Cage Aux Folles which John regards as one of his favourites and won him the What’s on Stage Best Takeover Role. The classic song from the La Cage “I Am What I Am” has become his signature tune, with which he closes his live concert shows.

“This will be a show to remember. This has been a difficult time for many, so join me for a night of laughter and love and the best of musical theatre.” said John Barrowman

John Barrowman is the epitome of showbusiness!  He is a whirlwind of talent, the ultimate crossover artist; he can sing, dance, act, present and on occasion he judges.  He has mapped out a very successful career on both sides of the Atlantic. I Am What I Am – West End to Broadway is a celebration of those career highlights but also a magical journey through the very best of musical theatre.

The show is produced by TEG MJR in association with Gavin Barker Associates. Tickets for I Am What I Am – West End to Broadway will go on-sale 1 December 2021. 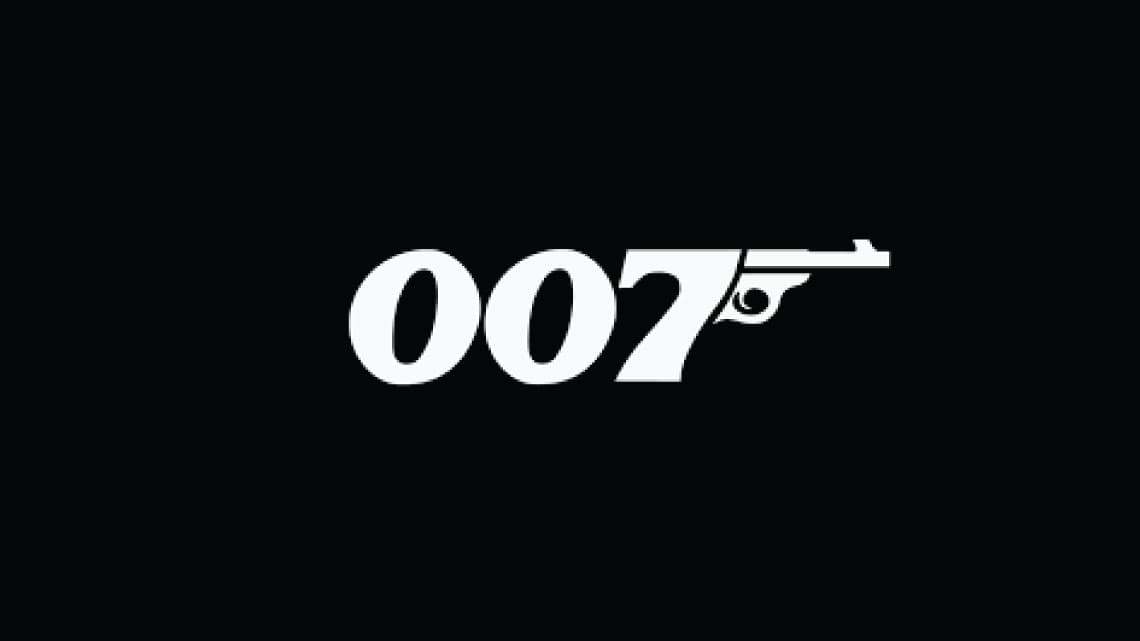