What's on at the Adelphi Theatre?

Book now
Back to the Future

What date did the Adelphi Theatre open?

Who designed the Adelphi Theatre?

What was the first production at the Adelphi Theatre?

Ever Green by Benn W. Levy and Lorenz Hart

The 1,500-seat Adelphi Theatre on the Strand is an Art Deco delight. Rebuilt in the 1930s, the current theatre is the fourth built on this site.

The first was built in 1806 and called the Sans Pareil, with an opening programme called Miss Scott’s Entertainment, that saw Jane Scott sing songs, do recitations and impersonations, and end with fireworks!

In 1819, the theatre was sold to the three Adam brothers who had built Adelphi Terrace and John Adam Street nearby. 1822 saw the first play in Britain to play for one hundred consecutive performance – Tom and Jerry, about two men-about-town. In 1834 the theatre fitted the first ‘sinking stage’, and a new inset facade was designed by Samuel Beazley in 1840. The theatre had become the most fashionable in London, with high society clamouring to be seen at the venue.

The Gatti family took over running the theatre in 1879, and the building was extended in 1887.

A few years later, on 16 December 1897, a dashing actor appearing in the Adelphi’s succession of melodramas, William Terriss, was murdered outside the Royal Entrance to the theatre on Maiden Lane. He was attacked by Richard Arthur Prince, a bitter bit-part actor, over a misunderstanding. Prince stabbed Terriss three times, and was sent to Broadmoor for life.

The theatre was renamed the Royal Adelphi between 1902 and 1940, and during the early years of the twentieth century became known for Shakespeare and poetic drama. That is until musical comedy producer George Edwardes took over in 1908 and produced a long line of crowd-pleasing hits. This was consolidated by legendary theatre producer and manager Charles B. Cochran, who managed the Adelphi in the 20’s and 30’s, with shows including the Vivian Ellis musical Mr Cinders in 1929.

The rebuild of the theatre for the Gattis brothers in 1930 was designed by Ernest Schaufelberg – who designed the Fortune Theatre nearby. The theatre reopened with Rodgers and Hart’s Ever Green starring Jessie Matthews.

The Gattis brothers sold up in 1955, and the theatre continued its musical theatre tradition, including The Music Man in 1961, and long-runner Charlie Girl – which ran for five years in the Seventies. The Adelphi also saw the London premiere of Sondheim’s A Little Night Music in 1979 with Joss Ackland, Jean Simmons, Hermione Gingold and Liz Robertson. Other recent hits include Stephen Fry’s updating of Me and My Girl starring Robert Lindsay and Emma Thompson.

New York producer James Nederlander and Andrew Lloyd Webber took over the theatre, with a 1993 renovation. The theatre reopened with the world premiere of Lloyd Webber’s Sunset Boulevard.

Past shows that have played at the Adelphi Theatre include: 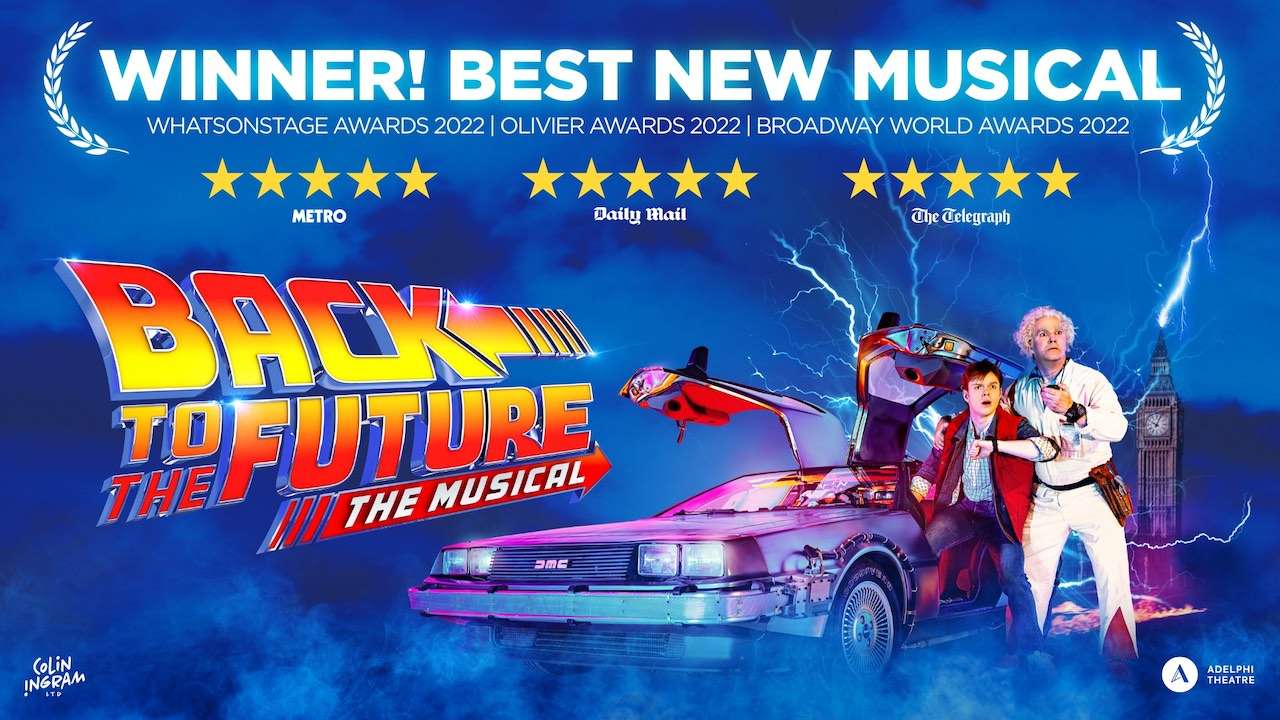