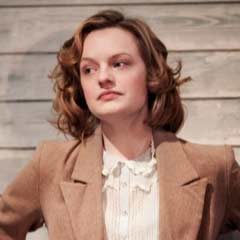 Elisabeth Moss in The Children's Hour

An all-star cast features in Ian Rickson’s revival of Lillian Hellman’s 1930’s play The Children’s Hour at the Comedy Theatre.

The critics are impressed with the star turns put in by Mad Men’s Elisabeth Moss and Keira Knightley, but  the superlatives are reserved for newcomer Bryony Hannah, who plays the accuser Mary.

There is critical musing on whether The Children’s Hour is simply not a good enough play, and too much of a melodrama, to be revived and hailed as relevant for our times, but universal praise for Ian Rickson’s accomplished and beautiful production.

See our round ups of the Guardian, Independent, Times, Telegraphy and Daily Mail reviews, below. 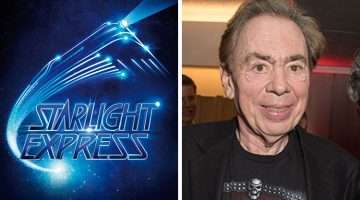