Final Extension To Booking For The Children’s Hour

Final Extension To Booking For The Children's Hour

Ian Rickson’s production of Lillian Hellman’s The Children’s Hour has now extended its run for a second and final time, with bookings being taken at the Comedy Theatre until 7 May 2011.

The Children’s Hour is produced by Sonia Friedman Productions & Scott Landis and is supported by American Airlines. 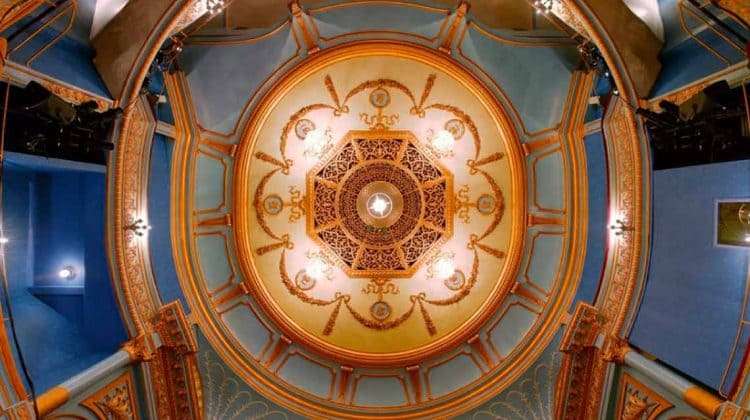 Death and the Maiden - Reviews