Phoebe Waller-Bridge (Fleabag, Killing Eve) and Sian Clifford (Fleabag, Quiz and Inside No.9) have been announced as the next participants in the RADA Talks series.

The award winning actresses will discuss their experiences working together, their time studying at RADA, and how they have navigated their respective careers within the world of film, television and theatre.

Whilst Waller-Bridge is best known for Fleabag and Killing Eve, the award winning actor, director and producer has appeared in numerous theatrical productions including Hay Fever (Noel Coward Theatre); The One, Mydidae and Roaring Trade, all at Soho Theatre; Tribes (Royal Court); and, Like a Fishbone (Bush Theatre). Her television credits also include Crashing, The Cafe and Broadchurch.

Clifford’s theatre credits include Consent (Harold Pinter Theatre), Pains of Youth (National Theatre) and The Road to Mecca (Arcola Theatre). Since completing filming on Fleabag she has appeared on screen in James Graham screen adaptation of Quiz, Inside No. 9, Two Weeks to Live and Amazon series Vanity Fair.

The event will be chaired by Farah Nayeri, journalist, author, and London-based culture writer for The New York Times and host of CultureBlast podcast.

The event will be held on 1 September and broadcast on DICE.fm from 15 September 2021.

Tickets for the in-person tickets are limited so RADA will operate a ballot system for the opportunity to purchase tickets.  Find out more and enter the ballot 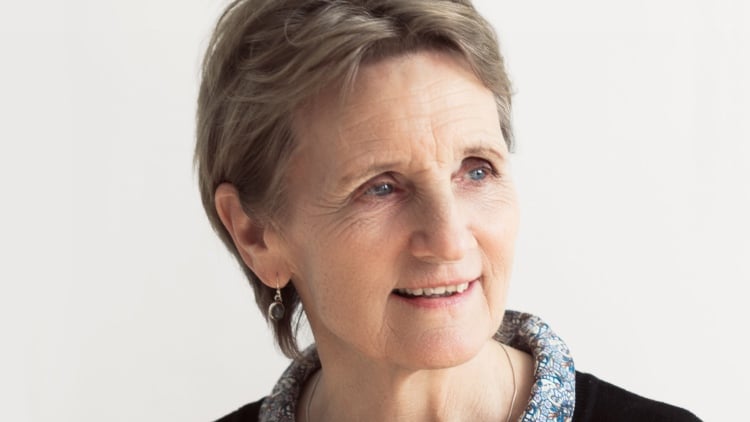