Phoebe Waller-Bridge’s West End stage revival of FLEABAG will be broadcast live to cinema’s this September.

Following her smash-hit run on Broadway, Phoebe Waller-Bridge returns to the London stage in her supremely funny and filthy monologue Fleabag this August.

Considered the hot ticket of London’s summer season, fans unable to make it to London’s Wyndham’s Theatre will be able to see the show which will be broadcast live to venues around the UK and internationally on 12 September at 7.30pm with National Theatre Live.

Written and performed by Waller-Bridge, and directed by Vicky Jones, Fleabag is a rip-roaring look at our emotionally unfiltered and oversexed heroine as she navigates her ailing business, chaotic sex life and her struggle dealing with the death of her best friend. First performed in 2013, the show is the basis for her international hit tv series.

For more information on where to watch and how to buy tickets, audiences are advised to check the NT live website 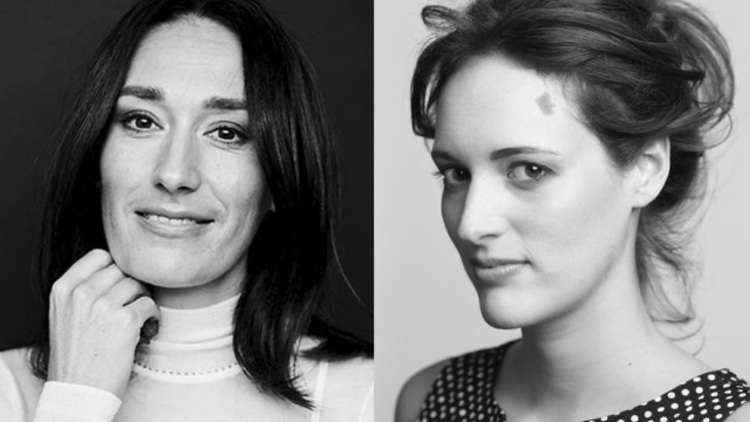 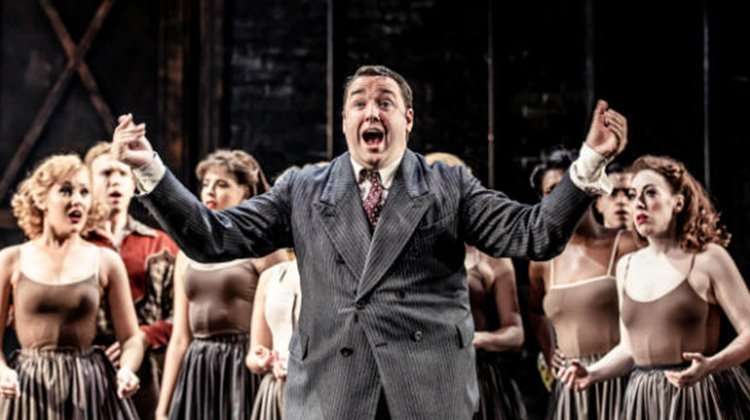