This week in the West End two big shows see a change of stars as Atomic Kitten’s Natasha Hamilton joins the cast of Blood Brothers, and Carina Gillespie replaces Lauren Samuels as Sandy in Grease.

Mel C scored a huge hit with the show, making the transition from pop star to stage star, and Hamilton will be hoping for more of the same.

Natasha said on her Twitter page last week that she “can’t begin to describe how tired I am” but that she had been loving every minute of the rehearsals and preparation for tonight’s first show.

Hamilton, 28, is the youngest actress to play the lead role of Mrs Johnstone at the Phoenix Theatre in London. She told the Liverpool Echo today that by the end of the show “I’ve been sobbing, crying my eyes out when my sons are dead on the floor. It’s just hard not to feel that emotion. The play’s so powerful and it tugs at those heart strings so much.”

Her husband Riad and sons Josh, Harry and baby Alfie will all be there tonight to support her in her first big acting role in the West End.

Another West End debut is also made tonight by another Liverpudlian actress: Carina Gillespie will replace Over The Rainbow finalist Lauren Samuels this evening as Sandy in Grease. She will be joined by Matthew Goodgame as Danny.

Carina Gillespie trained at the Liverpool Theatre School and has appeared in Buddy- The Buddy Holly Story, Bloodbath- The Musical and Jack in the Beanstalk.

Also joining the cast will be Michael Pickering as Doody, who recently starred in All The Fun of the Fair at the Garrick Theatre.

Book tickets to Grease at the Piccadilly Theatre 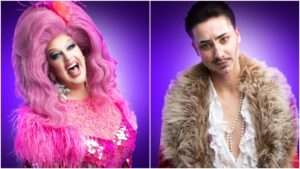 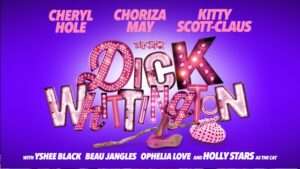 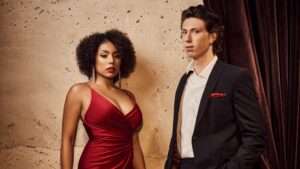 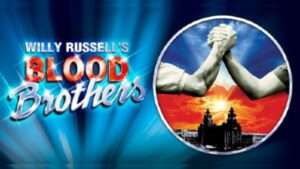