Pop star Lily Allen is set to make her West End stage debut this Summer at the Noël Coward Theatre.

Allen will star in the world premiere of edge-of-your-seat new supernatural thriller 2:22 – A Ghost Story, written by Danny Robins, who is also making his West End debut with the show.

Robins is best known for his successful podcast The Battersea Poltergeist, and writing a number of TV shows including Young Dracula and We Are History. He also co-created the hit sitcom Rudy’s Rare Records with Sir Lenny Henry,

Lily Allen will be joined in the cast by Hadley Fraser (City of Angels), Julia Chan (Silent House and Katy Keene) and Jake Wood (EastEnders).

2:22 – A Ghost Story is directed by Matthew Dunster. The show is designed by Anna Fleischle, with costume design by Cindy Lin, lighting design by Lucy Carter, sound by Ian Dickinson for Autograph Sound, casting by Jessica Ronane CDG and illusions by Chris Fisher.

The show’s story sees Jenny (Lily Allen) believe that her new home is haunted, but her husband Sam (Hadley Fraser) isn’t having any of it. They argue with their first dinner guests, old friend Lauren (Julia Chan) and new partner Ben (Jake Wood). Can the dead really walk again? Belief and scepticism clash, but something feels strange and frightening, and that something is getting closer, so they’re going to stay up… until 2:22… and then they’ll know.

The play is produced by Tristan Baker and Charlie Parsons for Runaway Entertainment, Isobel David and Kater Gordon. 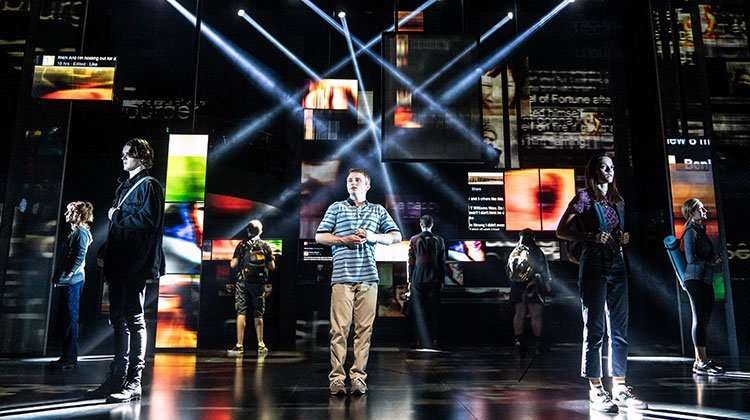 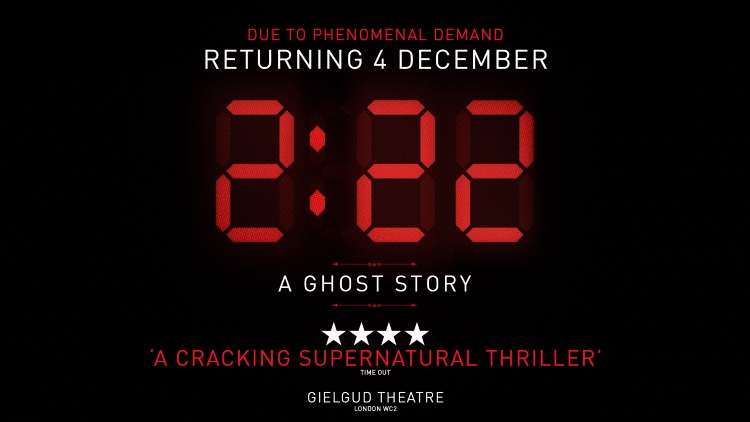