Priscilla Queen of the Desert

The critics’ reception to Priscilla Queen of the Desert at the Palace Theatre in London, which officially opened on Monday, was decidedly mixed, although mostly middle of the road – which is fitting for a musical based on a road movie. There was no doubt on the merits of the design, and the cast and direction were largely praised. However, the source material (i.e. the movie), or what was done with it, led to most of the criticism.

Michael Coveney in The Independent and Michael Billington in The Guardian gave the show 2 stars, with Charles Spencer in The Telegraph, Nicholas de Jongh in the Evening Standard and Benedict Nightingale in The Times opting for 4 stars.

Here’s a quick round-up of the reviews:

Michael Coveney: “I will survive, I’m sure, but the Priscilla wave that caught the Palace Theatre last night was a pretty strong blast of lethal elements…”

Michael Billington: “Compared with the warmth and joie de vivre of La Cage aux Folles, this musical version of the famous 1994 Australian movie feels like a synthetic spectacle.”

David Benedict: “Simon Phillips’ enjoyably shameless tuner restyling of this tale of self-affirmation on heels and wheels doesn’t so much teeter toward as topple into self-indulgence. But audiences happily whipped up into having, in every sense, a gay old time are likely to overlook its curious flaws.”

Charles Spencer: “Those who like their musicals tasteful, subtle, and preferably written by Stephen Sondheim and directed by Trevor Nunn should give this wildly entertaining new import from Australia a wide berth. It makes Mamma Mia! seem like something by Chekhov.”

Benedict Nightingale: “Let’s reassure those who recall the film of Priscilla, or helped to make it the cult it remains, that the stage version has everything, maybe more than everything, they could reasonably expect.”

Ian Shuttleworth: “The basic story – two drag queens and an older transsexual journey in an old coach from Sydney to Alice Springs to do a show and to introduce Tick to his young son – is there, but little more.”

Nicholas de Jongh: “Priscilla Queen Of The Desert comes flouncing and flaunting into the West End. I welcome it with open arms and a glad rag-bag of positive adjectives. London has never played host to a musical pitched on a higher level of gayness and camp comedy, transsexual barrier-breaking and bitchy, witty drag-queenery, than this ingenious adaptation of the sensational film of the same name.”

MC: “Donovan, it has to be said, seems to have lost what little stage personality he had developed as Joseph in the Deamcoat, and turned, well, rancid.”

CS: “Jason Donovan is engagingly gauche and touching as a gay man facing up to the responsibilities of fatherhood

BN: “And at least when he’s in his paternal mode, Donovan also brings a little gravity and texture to a potentially bland character.”

MC: “The divas descend from Sydney Harbour Bridge, cleverly evoked by legendary designer Brian Thomson. But that’s as good visually as it gets.”

MB: “What the show is really about is spectacle; which, thanks to Brian Thomson’s production design and the costumes of Tim Chappel and Lizzy Gardiner, is hurled across in bucketloads.”

DB: “The production’s most extravagantly successful element — its design. Brian Thomson’s sets — especially the impressively lit bus — may be the show’s real star.”

BN: “There’s energy, fun, tunefulness and, above all, the most outrageous swirl of costumes that I, who have seen La Cage aux Folles and even boggled at Ian McKellen’s Widow Twankey, have yet encountered.”

CS: “The costumes and wigs are almost insanely over the top and feature so many feathers one begins to fear for the survival of the ostrich as a species; even the bus Priscilla is an ingeniously mechanised and cunningly designed delight.”

CS: “Simon Phillips’s production has a driving energy and a palpable mission to delight”

CS: “… the one-liners and snide put-downs are also wonderfully funny and there was one gag involving a man nicknamed Trumpet and a ginger nut biscuit that almost had me out of my seat and writhing helplessly in the aisle.”

BN: “There are wisecracks galore (“we’ll be nothing but skin and silicone”, moans Tick after that desert breakdown) and songs you’ll recognise, starting with Downtown, ending in Always on My Mind.”

MC: “The journey from Sydney to Ayres Rock is a relatively modest one, but this lot have been caught up in a disco fever that doesn’t justify their travel passes. Big hand, though, for the finale costumes of shellfish and jungle animals that suddenly appeared as if by osmosis in a presentational void.”

MB: “Although the show is eventually about a father-son reunion, it never touches the heart. And, given the unexplored richness of Australian theatre, it is a pity that this artistically buoyant country should now be represented in the West End by this garish throwback in which camp is determinedly overpitched.”

DB: “There’s competition in London’s current hit revival of another grand-scale, truly gay musical, “La Cage aux Folles.” But judging by the newcomer’s infectious feel-good tone, this show’s even higher levels of sentimentality and cheerfully filthy humor are anything but a drag.”

CS: “The fastidious and the squeamish should avoid this show like the plague. Everyone else will have a terrific drag ball.”

IS: “This is not a show about diversity, or sexuality, or even drag… but if you want big frocks and wigs, clapping along to 1980s boys’-town musical numbers and a chance to pretend that you’re being affirmative without having to think or feel a thing for almost three hours, this is the show for you.”

NdJ:  “When these gender- illusionists have dragged up, faced bar-room violence and returned to their bus to find the words “f**k off, faggots” painted all over it, the singing of Both Sides Now is given a searing poignancy. In similar fashion Always On My Mind, Tick’s song to his son who comes to accepts his gay father, helps bring a reconciling laughter and pathos to this bitter-sweet, big-hit musical, that stands up for brave sexual outsiders.”

Priscilla Queen of the Desert reviews 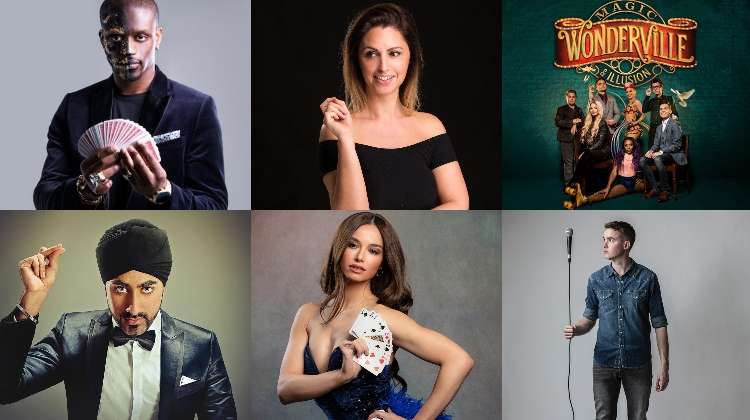 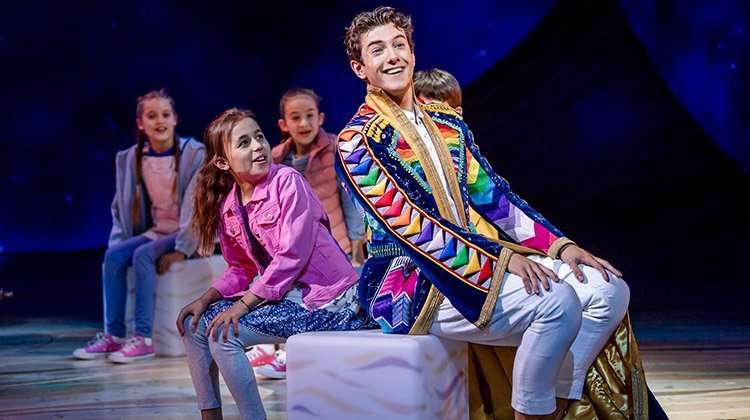 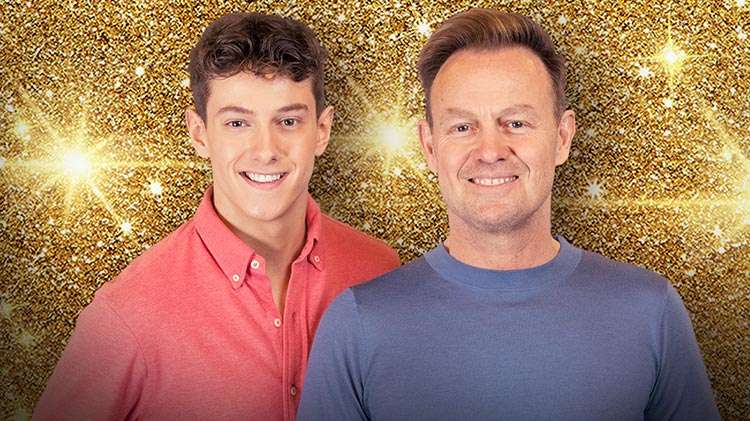 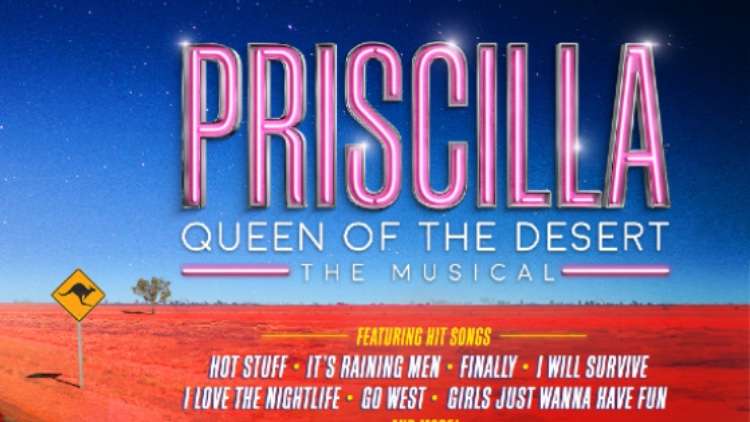 Priscilla Queen of the Desert

Scroll to Top
More about Priscilla Queen of the Desert ➞