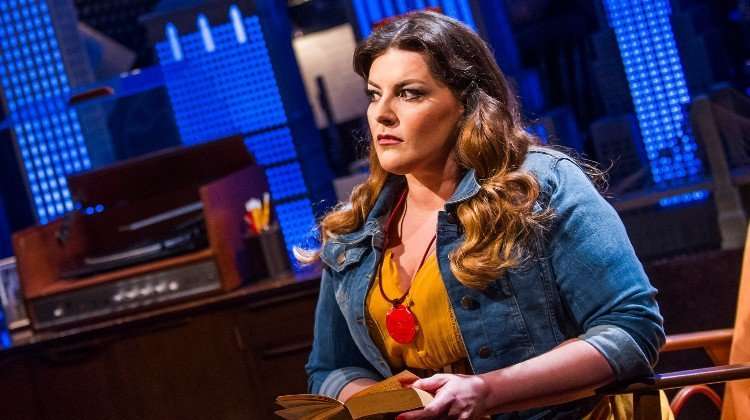 Jodie Prenger will star in a UK tour of Andrew Lloyd Webber and Don Black’s one-woman musical Tell Me On Sunday.

Tell Me On A Sunday tells the story of an English woman looking for love in all the wrong places in the heady days of 1980s New York. The musical premiered in the West End in 1982 and on Broadway in 1985 with memorable performances including Marti Webb, Bernadette Peters, Jenna Russell and Denise Van Outen. Prenger previously performed the piece to widespread acclaim in 2016.

Prenger most recently starred in the National Theatre’s West End production of A Taste of Honey at Trafalgar Studios. Her other theatre work includes the national tours of Abigail’s Party, Shirley Valentine, Annie, Fat Friends The Musical and Calamity Jane. In the West End she has starred in Oliver! at the Theatre Royal Drury Lane, One Man Two Guvnors at the Theatre Royal Haymarket and Spamalot at the Playhouse.

Producer Jamie Wilson said today “We are thrilled that we are able to revive the acclaimed Watermill Theatre production of Andrew Lloyd Webber and Don Black’s Tell Me On A Sunday to be able to play a part in the reopening of theatres around the UK.”

Wilson added “Tell Me On A Sunday, with its cast of just one actress, is probably the most naturally socially distanced musical in the world! We are delighted that Jodie Prenger is able to return to this role to reprise her incredible performance as “Emma”. This production is the perfect way for audiences to support their local theatre with this classic show.”

The production is directed by Paul Foster with musical direction by Francis Goodhand and musical supervision by Catherine Jayes. It is designed by David Woodhead with lighting design by Howard Hudson and sound design by Tom Marshall.

In 2019 Don Black mentioned the musical was being adapted for a gender-swapped production, however no further announcements have been made.

Tickets for Tell Me On A Sunday are now available. 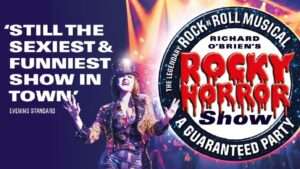