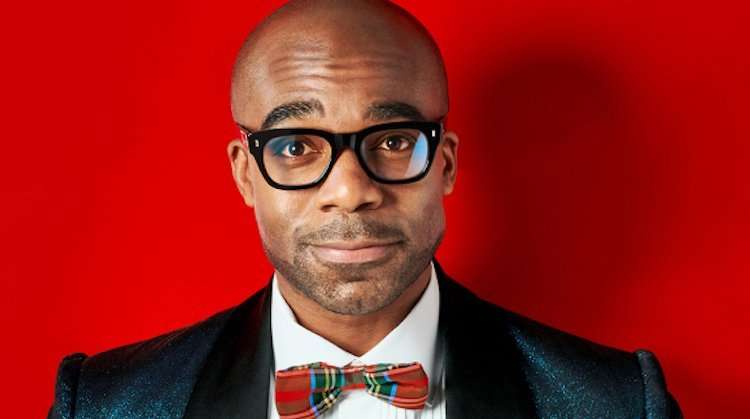 Oduba will be joined by Stephen Webb (Jersey Boys, Legally Blonde) as Frank, Philip Franks (The Darling Buds of May) as The Narrator and Haley Flaherty (Mamma Mia!, Chicago) as Janet.

Kristian Lavercombe (Jersey Boys, Jesus Christ Superstar) will reprise his role as Riff Raff, following more than 1350 performances around the world, with Lauren Ingram (Beauty and the Beast, My Fair Lady) as Columbia. Callum Evans (Grease, Miss Saigon) will be take on the role of Rocky, with Joe Allen (Little Shop of Horrors, Charlie and The Chocolate Factory) as Eddie and Dr Scott.

Since winning Strictly Oduba has performed in the Strictly Live Tour, made his theatrical debut in Greece The Musical, his pantomime debut in Cinderella at Fairfield Halls, and starred in the UK tour of Curtains The Musical alongside Jason Manford.

Oduba said: “I can’t wait to join the cast of The Rocky Horror Show. Like everybody, I’ve missed the stage so much and Rocky really is the perfect show to welcome audiences back to theatres. It’s such an iconic musical with songs that everyone knows, so I’m sure the Rocky fans will be desperate to do the Time Warp again! I’m so excited to get started and tour the country with our production… just got to remember to pack my stockings!”

The Rocky Horror Show follows a couple that get stranded in storm and take refuge in the home of a mad transvestite scientist who unveils his latest creation. Created by Richard O’Brian it is a humorous tributes to science fiction and B-horror movies of the 30s through to 60s. A smash-hit the world over, it features songs including “Sweet Transvestite”, “Science Fiction/Double Feature”, “Dammit Janet” and “The Time-Warp”.

Directed by Christopher Luscombe, the tour will open at Southampton Mayflower from 12 July 2021 and then travel to Canterbury, Milton Keynes, Nottingham, Glasgow, Manchester, Plymouth, Llandudno, Sunderland, Birmingham, Bradford, Hull, Brighton, Blackpool, Bromley, Oxford, Cardiff, Belfast, Poole, Hastings, Aberdeen, Stoke-on-Trent and Southend. (Oduba will be performing up to and including Llandudno). 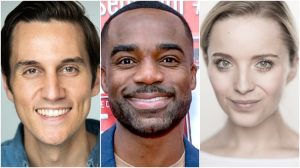 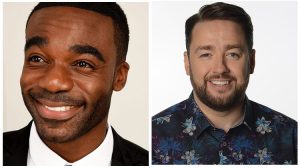