Directed by the Séimí Campbell (My Son Pinocchio – Southwark Playhouse) the production previously ran at the London Palladium for two socially distanced performances in October and was presented digitally earlier in the year.

Jason Robert Brown’s acclaimed song/cycle musical is a moving collection of powerful songs that examine life, love and the choices that we make.

Jamie Lambert and Eliza Jackson, chief executive and creative director of producer Lambert Jackson Productions, said: “This show garnered a huge amount of critical acclaim when it played the London Palladium in early October, and we are hugely grateful to the brilliant team at Nimax for working with us to bring this phenomenal production to the Vaudeville.“

“The show reflects so brilliantly all that is happening in our world right now, while also providing hope and light in a time where so many theatre fans are feeling the effect that the pandemic has had on our industry.”

Tickets are now available to book 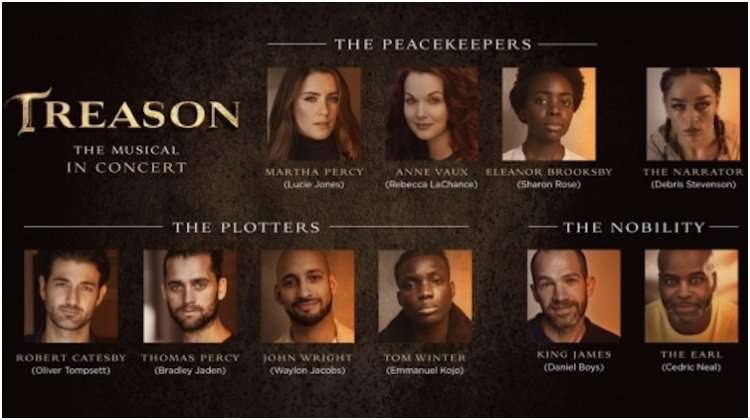