Could the Donmar’s gain be the Bush Theatre’s loss?

Ever since Michael Grandage announced in October that he intends to step down from his Artistic Director responsibilities at the small West End venue, speculation has been rife as to who will succeed him?

From late 2011 a new artistic director will be installed at the award-winning theatre, and current favourite to win the post is artistic director of the tiny Bush Theatre, above a pub on Shepherd’s Bush Roundabout.

Josie Rourke has taken the venue to new artistic and commercial heights, staging a number of hits, attracting some world-class talent and leading a fund-raising campaign that will enable the theatre to open in a bigger venue (an old public library) next year.

Grandage, however, will be a tough act to follow. Under his stewardship the Donmar has won over 80 major awards including Oliviers and Tonys. 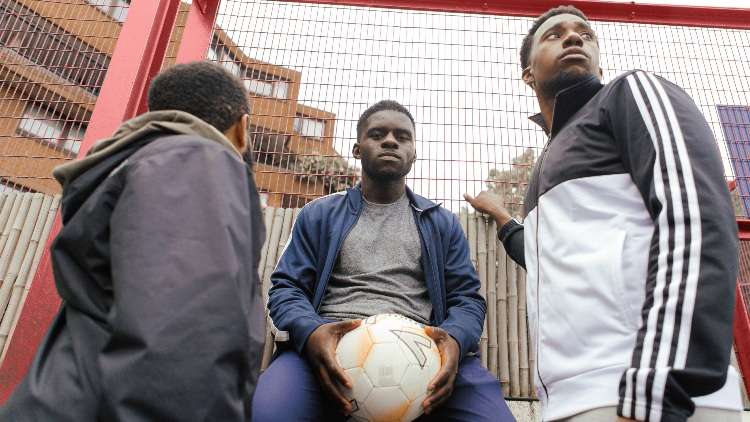 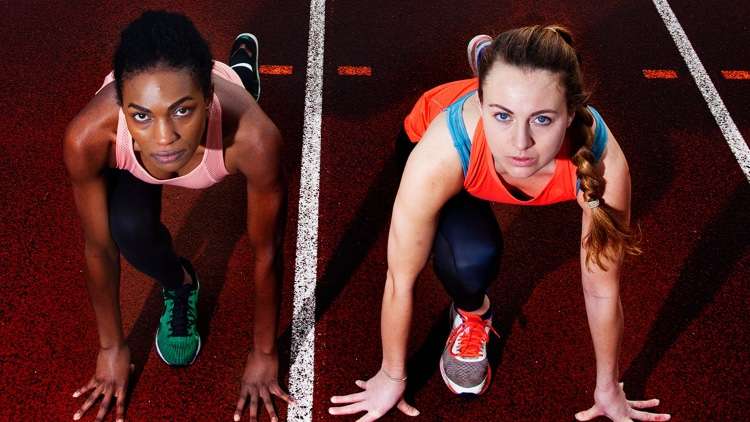 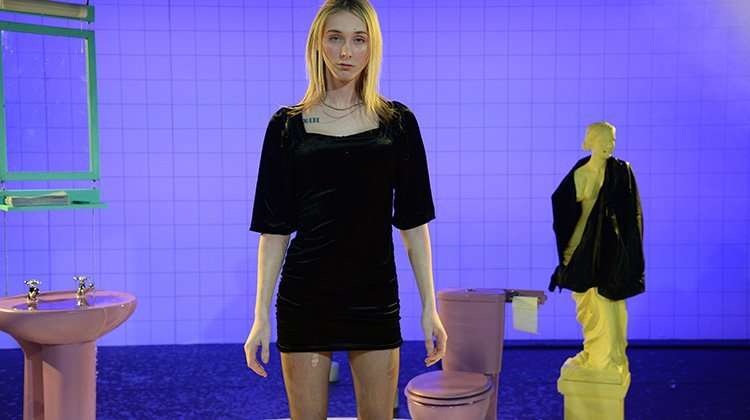