Chenoweth’s role has not been announced but she joins Anne Hathaway, Octavia Spencer, Stanley Tucci and Chris Rock in the highly anticipated comedy.

Featuring a screenplay by Zemeckis, Guillermo del Toro and Kenya Barris, Dahl’s 1983 dark fantasy novel has been transported from England to 1960s Alabama with Jahzir Kadeem Bruno and Octavia Spencer (The Help, Hidden Figures, Self Made) cast as the young boy and his grandmother.

Anne Hathaway (The Devil Wears Prada, The Dark Knight Rises, Oceans 8) gets to play her dark side as the Grand High Witch, a role synonymous with Anjelica Houston from the 1990 film adaptation. Italian actress Eugenia Caruso, British comedian Morgana Robinson and Charles Edwards are also in the film.

The story follows a little boy who, whilst staying with his grandmother at a hotel, stumbles across a conference of witches plotting to kill children, and gets transformed into a mouse by the Grand High Witch.

Zemeckis, best known for directing the Back to the Future franchise starring Michael J Fox, Forrest Gump with Tom Hanks and Romancing The Stone with Michael Douglas and Kathleen Turner, filmed the fantasy comedy at Warner Bros. Studio in Hertfordshire and on location in Surrey in the UK and in Alabama, Georgia in 2019. The film was originally schedule to open in cinemas this October but has now been pushed for release in 2021.

Book now
Back to the Future 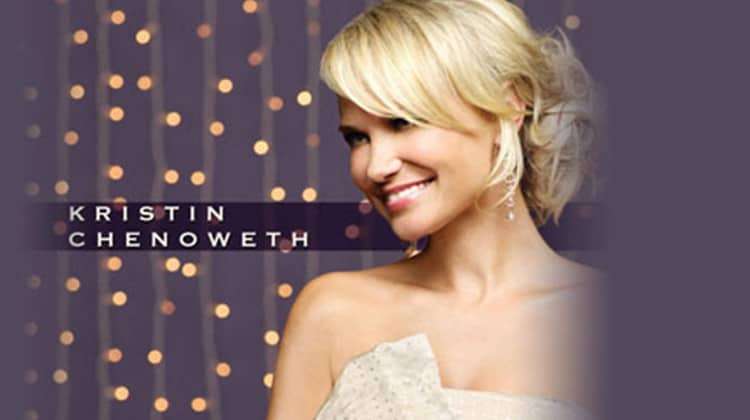 ">
An Intimate Evening With Kristin Chenoweth at the London Palladium