Andrew Lloyd Webber’s new stage production of Cinderella starring Carrie Hope-Fletcher will now premiere in March 2021, it has been announced.

Lloyd Webber’s world premiere production was originally slated to begin performances at the Gillian Lynne Theatre in August 2020, however this was delayed to October 2020 in March by the unfolding coronavirus pandemic. Cinderella will now begin previews on 19 March 2021 with an official opening night on 7 April 2021.

Ticket holders will be contacted by their point of sale to re-arrange their plans.

Andrew Lloyd Webber said “Whilst I continue to impress on the government that theatres can reopen safely based on The London Palladium model, it has become clear that we need to move the opening of Cinderella to next Spring. My teams have been working throughout lockdown to prepare the show and are raring to go, but there are key elements, not least casting and the building of sets and costumes, that take months of forward planning and can only start as we get further down the road to normal. So the show will absolutely go on, just a little later than I’d hoped.”

It was also announced that the Gillian Lynne Theatre would undergo refurbishment works to install additional toilet facilities, upgrade the auditorium and Front of House areas and installing audience safety measure which are currently being trialled at the London Palladium.

Cinderella is written by Emerald Fennell with a new score by Andrew Lloyd Webber. The production reunites LLoyd Webber with director Laurence Connor and choreographer JoAnn M Hunter, who previously worked on School of Rock and the recent, sold out production of Joseph & the Amazing Technicolor Dreamcoat at The London Palladium.

Cinderella is booking from 19 March 2021 until 24 October 2021 at the Gillian Lynne Theatre, London.

Book tickets to Cinderella at the Gillian Lynne Theatre 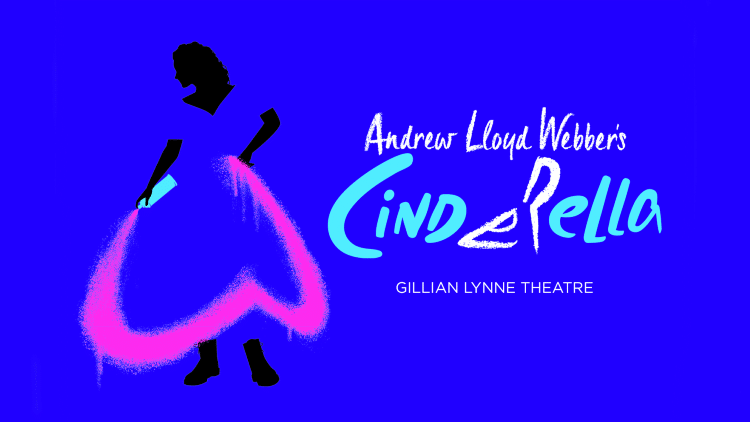 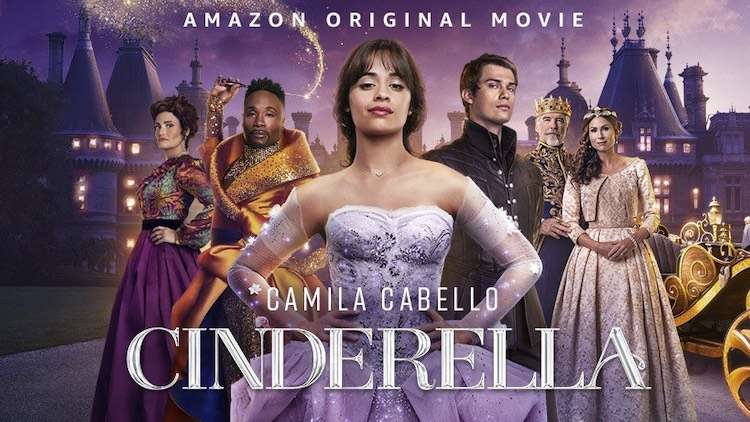