Carrie Hope-Fletcher (Heathers, Les Misérables) stars as ‘Cinderella’ alongside Victoria Hamilton-Barritt as the ‘Step Mother’ in a new adaptation of the classic fairy tale for the 21st Century.

A complete reinvention of the classic fairy tale, Cinderella promises be the stand-out musical of the year.

Cinderella tickets are booking until 12 June 2022 at the Gillian Lynne Theatre, London.

What is Cinderella about?

Welcome to Bellville! The most aggressively picturesque town in the history of the world, populated exclusively with gorgeous townsfolk who stop at NOTHING to achieve perfection. A true fairy tale come to life; the only problem is Cinderella: loud-mouthed and dripping with disdain she refuses to conform to the Bellville way.

When her only friend, Prince Sebastian, is thrust into the royal spotlight, her feelings for him suddenly change. Alas, The Queen has decided to marry him off and with a royal wedding on the horizon, all looks lost for Cinderella. That is until she meets The Godmother who can fix anything!

Who is in the Cinderella cast?

Cinderella stars Carrie Hope Fletcher (Les Miserables, Heathers The Musical, The Addams Family) in the title character of Cinderella. The main Cinderella cast features Ivano Turco as Prince Sebastian, Victoria Hamilton-Barritt as The Stepmother, Georgina Castle and Laura Baldwin as Cinderella’s stepsisters Marie and Adele, Gloria Onitiri as The Godmother and Rebecca Trehearn as The Queen.

★★★★★ "Not so much a ball as a blast" - The Guardian
★★★★ "Magical. A happy ever after" - The Telegraph
★★★★ "Andrew Lloyd Webber’s new take is a hilarious triumph" - Evening Standard
★★★★ "Carrie Hope Fletcher delivers a 21st-century take on romance. And it's simply joyous!" - The Times
“Andrew Lloyd Webber’s Delayed ‘Cinderella’ Is Worth the Wait” - Variety
★★★★ "Cinderella is a triumph of catchy songs and fabulous wigs" - The Sunday Times
★★★★  Average review score

Age restrictions
6+ We aren’t able to admit any children under the age of 3 and every customer must have their own ticket
Running time
2 hours 40 minutes (including 20 minute interval)
Performance dates
Booking to 12 June 2022
Performance days
Evenings: Tuesday, Wednesday, Thursday, Friday, Saturday
Matinees: Wednesday, Saturday, Sunday 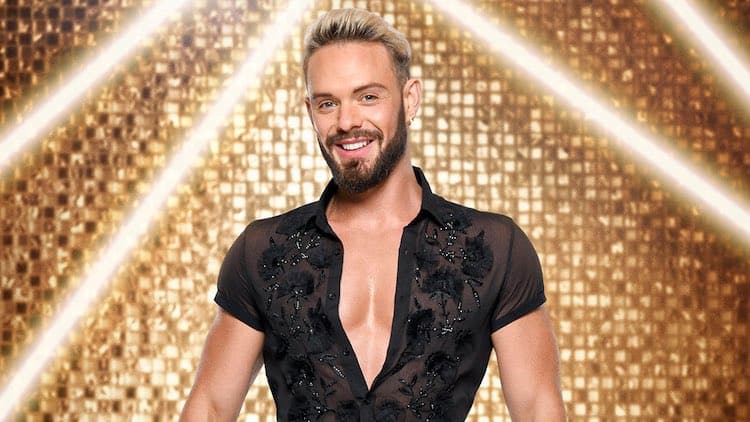