Canadian based entertainment company Cirque du Soleil has filed for bankruptcy protection whilst it restructures and puts together a plan to restart operations following the coronavirus pandemic.

In March, the company was forced to suspend 44 shows worldwide, furloughing 4,679 employees, or 95 percent of its global workforce.

At the time Daniel Lamarre, president and CEO of the Cirque du Soleil Entertainment Group, said “We’re deeply saddened by the dramatic measures taken today, as the temporary layoff includes many hardworking, dedicated people. Unfortunately, this decision is our only option as we are forced to position ourselves to weather this storm and prepare for eventual re-openings.”

As of 29 June, Cirque du Soleil also disclosed that it has entered into a court-supervised purchase agreement with its existing shareholders – TPG, Fosun and Caisse de dépôt et placement du Québec – and Quebec debt holders to acquire the company’s assets with a combination of cash, debt and equity.

Terms of the new purchase deal were not fully disclosed but will include a $20 million-dollar fund to support almost 3,500 employees who have been laid off.

This will affect performers and staff working on shows worldwide, with the exception of those employed on resident shows in Las Vegas and Orlando, which are expected to restart performances before its other productions.

The proposed purchase agreement will also see $300 million of liquidity injected into the restructured business to allow a restart of the Cirque du Soleil global empire.

On the proposed new deal, Lamarre said “For the past 36 years, Cirque du Soleil has been a highly successful and profitable organization. However, with zero revenues since the forced closure of all of our shows due to COVID-19, management had to act decisively to protect the company’s future”.

The agreements would “provide a path for Cirque to emerge from CCAA [bankruptcy] protection as a stronger company”.
“The robust commitment from the sponsors – which includes additional funds to support our impacted employees, contractors and critical partners, all of whom are important to Cirque’s return – reflects our mutual belief in the power and long-term potential of brand. I look forward to rebuilding our operations and coming together to once again create the magical spectacle that is Cirque du Soleil for our millions of fans worldwide,” he said.

The cancelled shows in Las Vegas include O at the Bellagio, KA at MGM Grand, The Beatles LOVE at the Mirage, Mystere at Treasure Island, Zumanity at New York-New York and Michael Jackson ONE at Mandalay Bay. 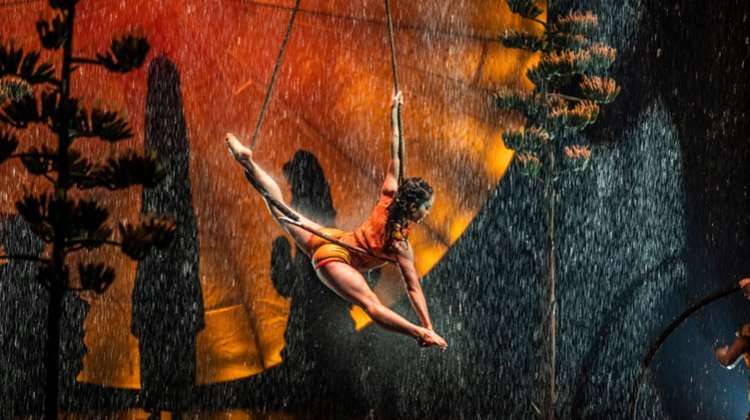 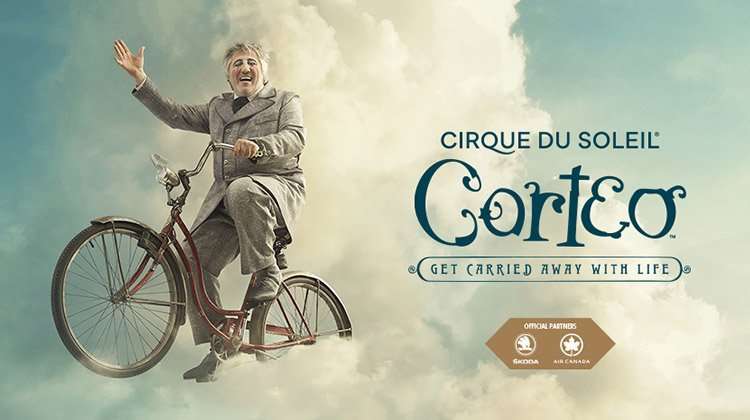 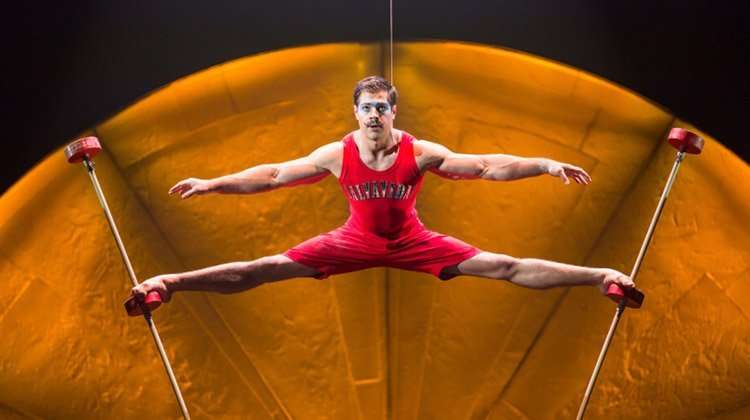 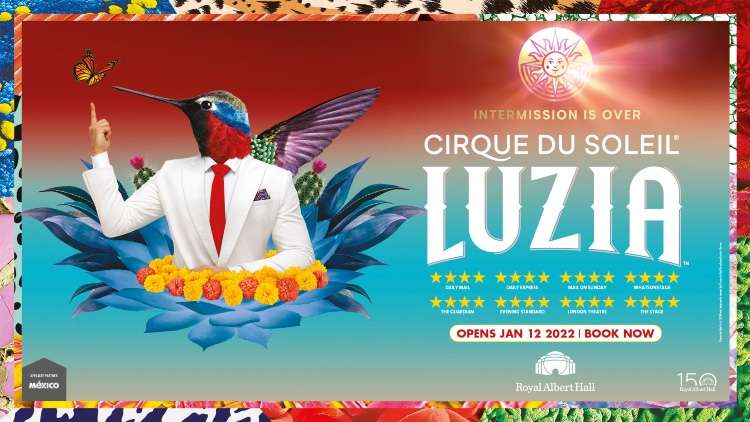 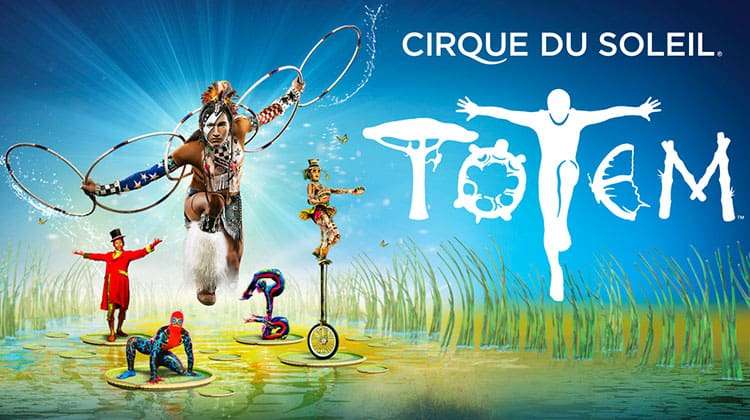 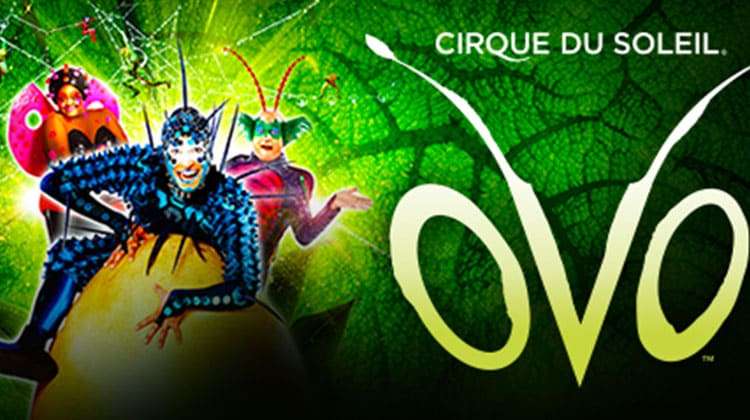