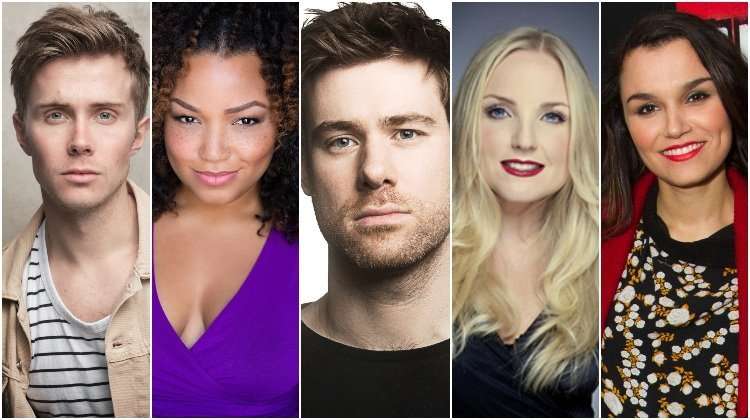 Musical theatre fans rejoice.  Actors and actresses from London’s theatre scene are signing up to the personalised message app Cameo.

David Hunter, best known for his star turns in Waitress and Kinky Boots has led the push on social media for the West End community to get on board with the service.

Whether it’s a happy birthday, get well soon or even a little jingle, providing personalised messages to you or a loved one is way for these creatives to earn money whilst the entertainment industry is in lock down.

James Buckley – best known for Jay in The Inbetweeners

Kerry Ellis – best known for Elphaba in Wicked, Les Misérables & We Will Rock You

Alice Fearn – Capt. Beverley Bass in Come From Away. Known for Elphaba in Wicked, Nancy in Oliver!, Princess Fiona in Shrek

US stars on cameo

The app is huge in the US with celebrities from film, tv, comedy, reality tv, sports and musicians taking part including Will & Grace alum Debra Messing & Leslie Jordan, This Is Us‘ Mandy Moore, Dawson’s Creek James Van Der Beek and National Lampoons Beverley D’Angelo.

If you ever wanted a personalised message from your favourite actor or actress, then head over to the messaging app Cameo. 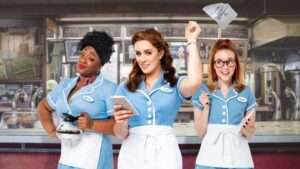 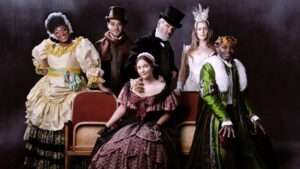 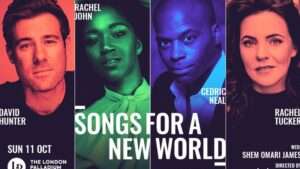 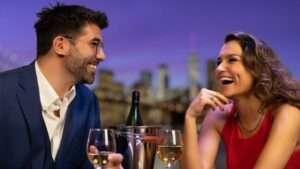