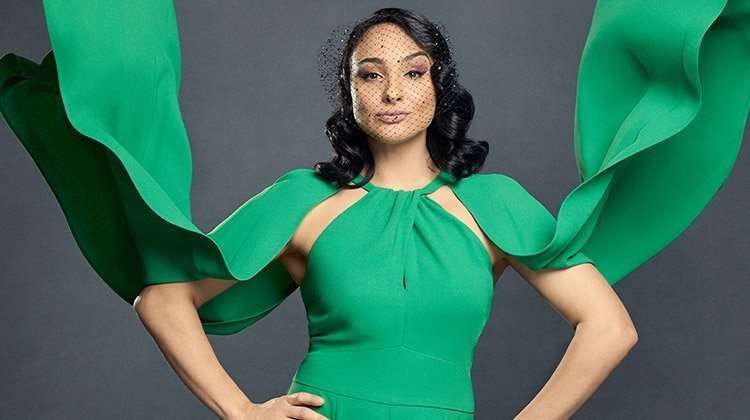 Victoria will play Cinderella’s stepmother with Hope-Fletcher, as previously announced, cast in the title role. Victoria was last on stage in Marianne Elliot’s acclaimed production of Death of a Salesman at the Piccadilly Theatre in London.

Like Carrie Hope-Fletcher, Victoria had been involved in numerous workshop performances of the new musical.

As reported elsewhere Victoria said ‘The music is absolutely fantastic, it’s outstanding. It’s very ‘Andrew’. It will be a fantastic show with the direction it will go on. I got so much out of creating the stepmother, it was a lot of fun.’

Lloyd Webber has remained tight lipped about the plot, only to say that it is a complete reinvention of the classic fairy tale story.

The new adaptation is penned by Emerald Fennel with lyrics by David Zippel (City of Angels), score by Lloyd Webber and direction by Laurence Connor.

Cinderella is booking from 9 October 2020 until 13 December 2020 at the Gillian Lynne Theatre, London.

Cinderella tickets are now on sale.