Directed by Matthew Dunster, this production is the first ever West End staging of McDonagh’s electrifying and savagely funny black comedy since it premiered at the National Theatre in 2003.

The play is set in a totalitarian state and centres on a Writer who is questioned by the authorities about a spate of murders that bear similarities to his short stories. This dark comedy is widely regarded as one of the greatest plays of the past 25 years and seeks to question the role of the artist in society and what price do we pay for freedom of expression.

The Pillowman will begin performances at the Duke of York’s Theatre from Friday 24 July 2020 for a strictly limited 12-week season .

Martin McDonagh said: “The Pillowman is a play that’s always been very close to my heart, in terms of its combination of the darkest of dark comedy with its exploration of the nature of story-telling itself. It’s a play that I haven’t wanted to have staged in London until I could find the perfect director and the ideal cast for it, and having worked with Matthew previously on Hangmen, and been an admirer of Steve and Aaron’s work for many years, I feel it’s the perfect time to find out what a whole new generation makes of this peculiar tale…”

McDonagh is a multi Olivier, BAFTA and Academy Award-winning playwright and screen-writer known forThree Billboards Outside Ebbing, Missouri, In Bruges, Seven Psychopaths, Six Shooter. His plays include The Cripple of Inishmaan, The Lieutenant of Inishmore, Hangmen and A Very Very Very Dark Matter.

Aaron Taylor-Johnson is best known for his starring role in the Kick-Ass Films, Doug Liman’s The Wall, David Mackenzie’s Outlaw King and will soon be seen in Christopher Nolan’s Tenet. Steve Pemberton‘s numerous credits include Psyschoville, Inside Number 9, Shameless, Whitechapel, Happy Valley and Mapp and Lucia.

The production will see Dunster reunite with the multi Olivier, BAFTA and Academy Award-winning playwright and screen-writer following their smash-hit production of Hangmen at the Royal Court Theatre in 2015. A show which subsequently transferred to the West End and is about to open on Broadway. Dunster will also team up with his Hangmen creative team with Set & Costume by Anna Fleischle and Sound Design by Ian Dickinson.

The Pillowman tickets are available now. 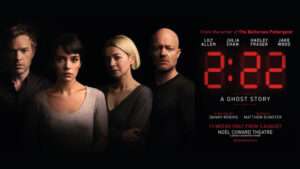 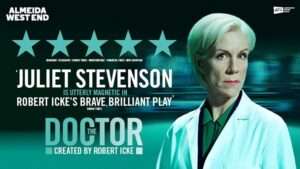 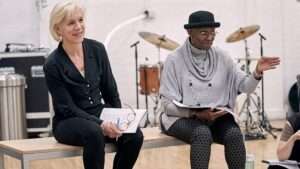 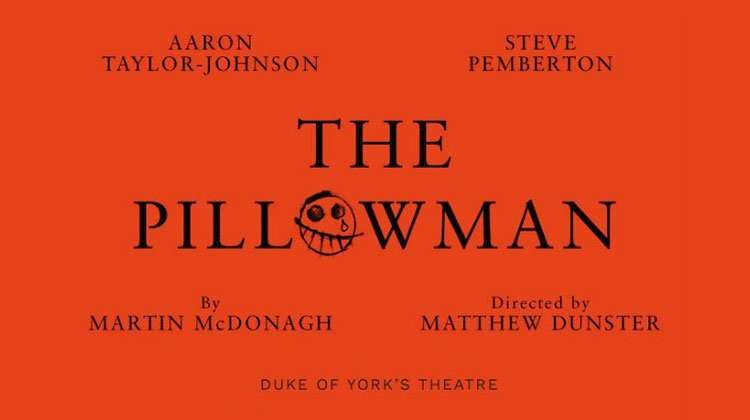