Eleanor wants a baby.  Her husband would oblige but he’s too busy running the Dead Funny Society. When comedy heroes Frankie Howerd and Benny Hill die in the same week the Dead Funny Society gathers for a celebration of laughter and hilarity. But Eleanor’s grin, hides a grimace. When your marriage is deader than either Morcambe or Wise it’s hard to see the funny side of things.

Steve Pemberton is an English actor, writer, comedian and screenwriter, best known as being a member of the sketch comedy team The League of Gentlemen.

In addition to The League of Gentlemen, his recent television credits include Happy Valley, Whitechapel, Inside No.9, Benidorm, Psychoville, Mapp & Lucia and Doctor Who.

Steve’s film credits include Death on the Nile, The League of Gentlemen’s Apocalypse, The Hitchhiker’s Guide to the Galaxy, Mr. Bean’s Holiday and Football Managers. 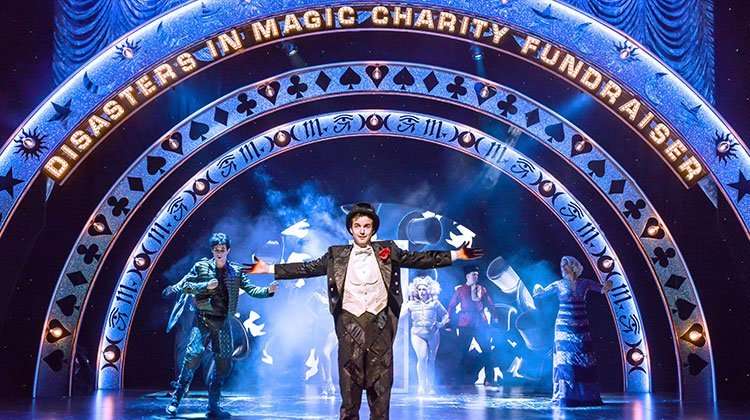