Casting announced for 'The Realistic Joneses' at Theatre Royal Bath

Will Eno’s Drama Desk Award winning play is a hilarious, quirky and touching portrait of marriage, life and squirrels, where two couples living next door to each other find they have more in common than their identical homes and last name.

Directed by Simon Evans, the play will have design by Peter McKintosh, lighting by Richard Howell and sound by Gregory Clarke.

Whilst it hasn’t been confirmed, this production has West End transfer written all over it!

The Realistic Joneses will run from 6 February 2020 until 6 March 2020 at the Ustinov Studio, Theatre Royal Bath. 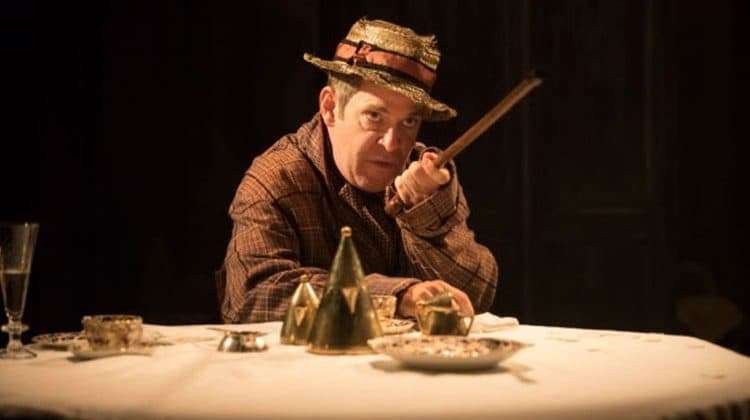 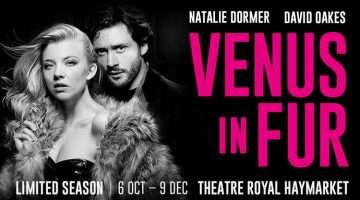 Venus in Fur at the Theatre Royal Haymarket