The famous gothic family return to the UK in 2020 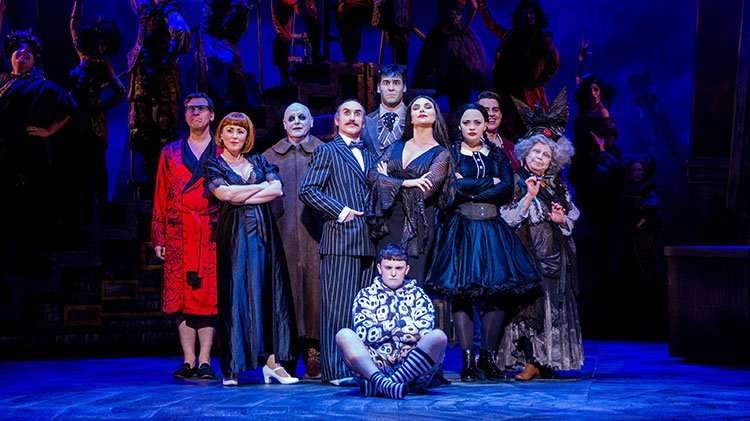 The 2017 cast of THE ADDAMS FAMILY. Credit Matt Martin

The Addams Family musical will return for a new UK and Ireland tour in 2020.

The tour will open open at the Newcastle Theatre Royal on 30 July 2020 and continue to venues in Liverpool, Dublin, Glasgow, Aberdeen, Birmingham, Northampton, Wimbledon, Nottingham, Woking, Bromley, Salford and Oxford.

Based on the characters created by Charles Addams, the show centres on a grown up Wednesday Addams who has committed a cardinal sin by falling in love with a sweet, smart young man. Coercing her father Gomez into keeping this information secret from his wife Morticia, Wednesday and Gomez set about hosting a dinner party for the young mans respectable parents at the Addams family mansion.

The musical comedy premiered in the UK in 2017 with a cast including Carrie Hope Fletcher as Wednesday Addams, Samantha Womack as Morticia Addams, Les Dennis as Uncle Fester and Cameron Blakely as Gomez Addams.

The Addams Family has a book by Marshall Brickman and Rick Elice – the creators of Jersey Boys – and music and lyrics by Andrew Lippa (Big Fish). This production will be directed by Matthew White with choreography by Alistair David and design byDiego Pitarch.

Casting and further tour dates to be announced.

Casting announced for The Addams Family 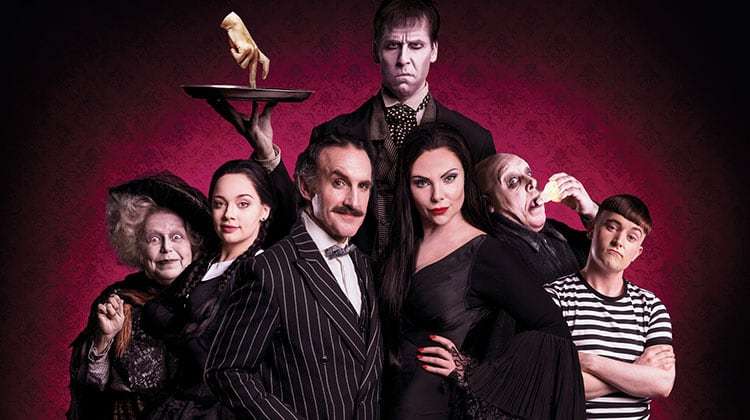 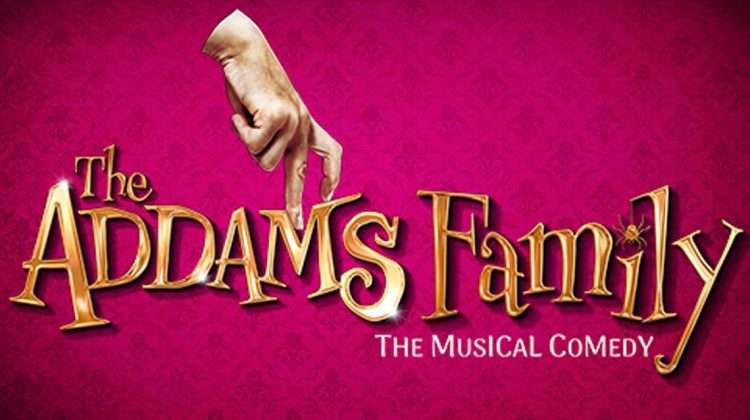 Five Broadway shows we hope transfer to London in 2016 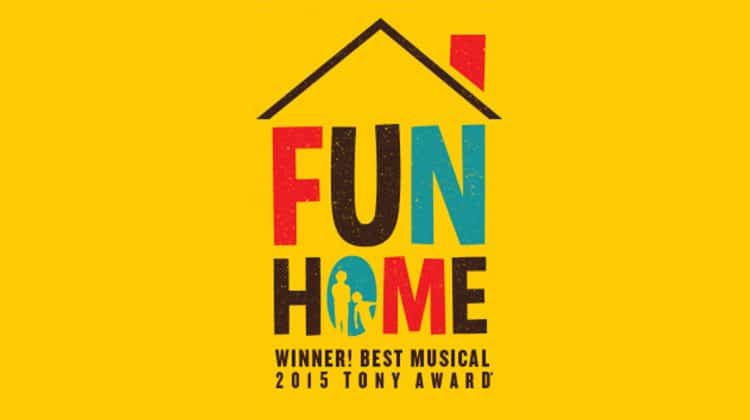 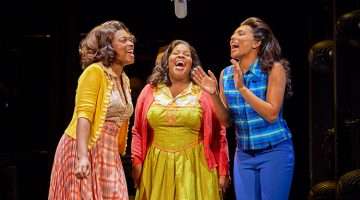