Tompkinson will play the role of English lecturer Frank alongside Jessica Johnson (Wire In The Blood (ITV), Coronation Street (ITV) and Cuckoo) in the title role. The pair will reprise the roles of Frank and Rita, following their acclaimed performances in the production earlier this year.

Russell’s touching and enduring comedy  about a brash young hairdresser who discovers a passion for English literature has delighted audiences around the world since it premiered in 1980 starring Julia Walters and Mark Kingston. Walter’s reprised her role in the BAFTA, Golden Globe and Academy Award-winning film opposite Michael Caine.

Stephen Tompkinson’s numerous stage credits include Spamalot, Rattle of a Simple Man, Arsenic and Old Lace, Art and A Christmas Carol, however he is best know for his television roles including five series of DCI Banks, four series of Trollied, seven series of Wild at Heart, six series of Drop the Dead Donkey and three series of Ballykissangel.

Tompkinson said, “We had such a wonderful time touring and performing this last year around the UK.  Audiences respond so well to Willy Russell’s brilliant two-hander.  The response Jess and I receive and their affection for this play and these characters are overwhelming.  I’m thrilled to be a part of this production and to be sharing the stage with Jess again in even more cities next year.”

Jessica Johnson said, “Working with Willy, Max and Stephen earlier this year and developing the role of Rita in front of incredible audiences, has been the highlight of my career so far.  It has been a total honour and now I get to do it again in the 40th anniversary production.  I couldn’t be happier.”

Directed by Max Roberts, Educating Rita will have set and costume designs by Patrick Connellan, lighting design by Drummond Orr and sound design by David Flynn. 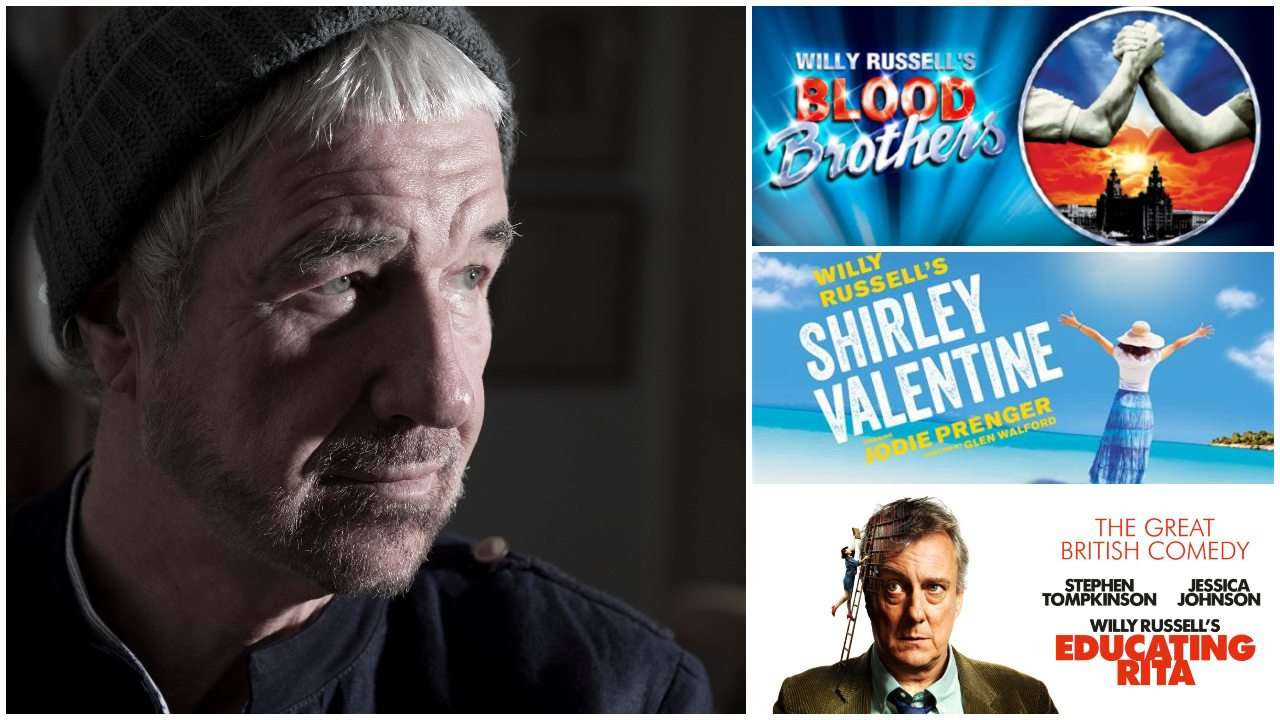 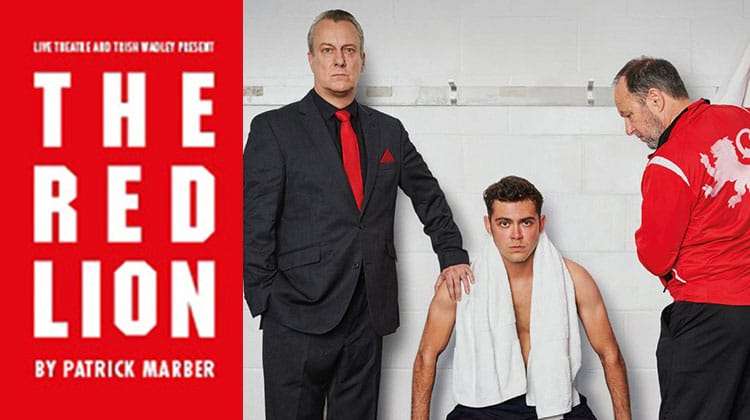 ">
The Red Lion at Trafalgar Studios 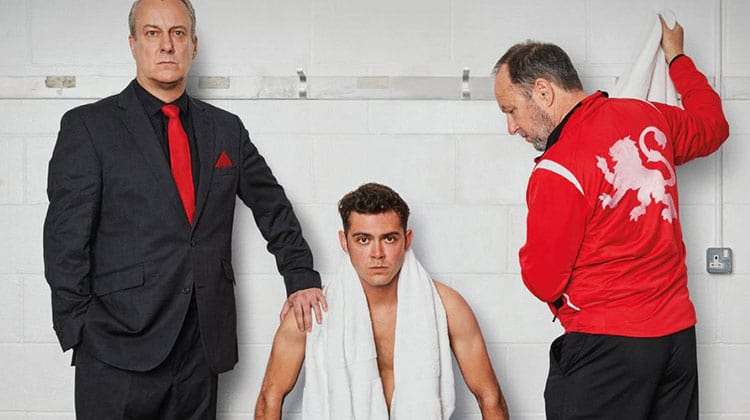