Starring Claire Goose (EastEnders), Navin Chowdhry (Doctor Foster), Rosie Day (Outlander) and Will Fletcher in his professional stage debut, the play follows a mother’s search for answers following the suicide of her teenage daughter and the role played by social media.

A challenging subject matter, The Girl Who Fell was overall found by critics to be stimulating and touching, but with one or two plot holes. Great acting noted for Rosie Day, and a script that although nimble in dialogue, was also criticised for being slightly overloaded but sensitively written.

The Girl Who Fell is booking until 23 November 2019 at Trafalgar Studio Two, London.

The Girl Who Fell tickets are available now.

Read a round-up of reviews below

“Well acted and sensitively written, if overloaded exploration of grief and guilt”

“There are more narrative twists than are necessary – all the new things we learn about these characters begin to feel slightly silly.”

“Yet the lurches..also keep it surprising, stimulating and touching.”

In reference to Sarah Rutherford’s script, “The narrative…even though it tactfully deals with a sensitive subject matter, the different turns it takes reveals quite a few plot holes.”

“So much gets opened up for discussion – without a proper interrogation – so you leave feeling a tad unfulfilled and underwhelmed.” 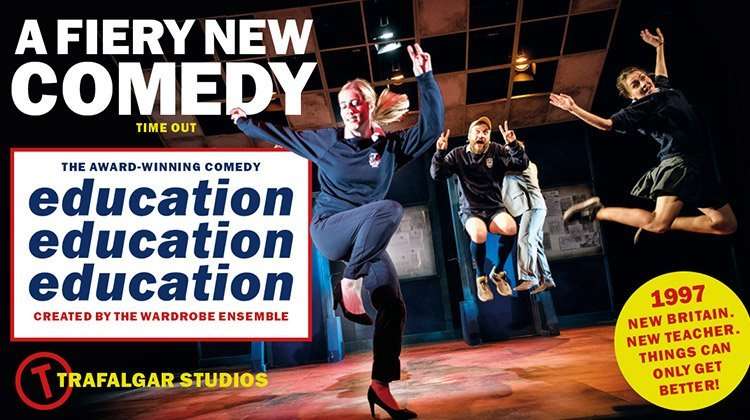