Film and theatre stars Toby Jones and Richard Armitage will feature in a new adaptation of Uncle Vanya at the Harold Pinter Theatre in London’s West End.

Toby Jones (Detectorists, Tinker Tailor Soldier Spy, The Hunger Games, Captain America) will play the title role in Anton Chekhov’s masterpiece, which has been stunningly adapted by Olivier Award winner Conor McPherson (The Weir, Girl from the North Country). Jones’ stage credits include the recent revival of The Birthday Party with Stephen Mangan and Zoë Wanamaker at the Harold Pinter Theatre, Every Good Boy Deserves Favour and, Measure for Measure (with Complicite) both for the National and The Play What I Wrote (West End/Broadway). He will also feature in the upcoming production of Glass. Kill. Bluebeard. Imp; a collection of four Caryl Churchill plays which will premiere this Autumn at the Royal Court Theatre.

Richard Armitage, best known for playing Thorin in Peter Jackson’s trilogy of The Hobbit, will play the role of local doctor Astrov.  Armitage was last on stage 6-years ago at The Old Vic Theatre playing John Proctor in the critically acclaimed production of The Crucible.  Since achieving fame in the BBC drama North & South, he has appeared in British television series Spooks and Robin Hood as well as developing an international profile with films Ocean’s 8, The Lodge, My Zoe and tv series Berlin Station and the upcoming serialised thriller The Stranger for Netflix.

Olivier Award-winner Conor McPherson promises a stunning new adaptation of the Chekhov’s masterpiece;  a portrayal of life at the turn of the 20th century, full of tumultuous frustration, dark humour and hidden passions, Uncle Vanya will be directed by Ian Rickson.

The production will be produced in the West End by Sonia Friedman Productions. 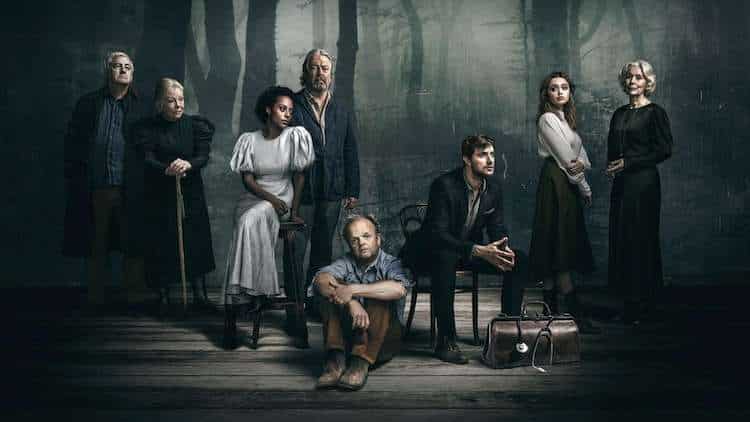 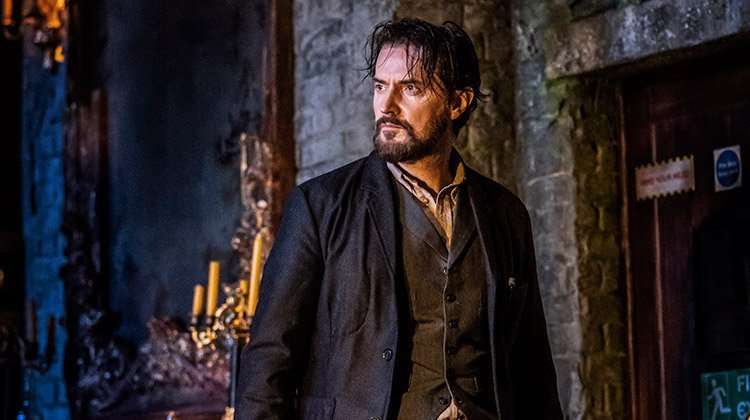