Ian McKellen returns to the West End for a limited season

ABOUT Ian McKellen On Stage

On Stage in London is a mix of acting and anecdotes from his life on the stage.

McKellen’s celebrated career encompasses genres ranging from Shakespearean and modern theatre to popular television and to fantasy and science fiction films including Magneto in the X-Men films, and Gandalf in The Lord of the Rings and The Hobbit trilogies. He recently played the title role in King Lear at the Duke of York’s Theatre, London, in 2018.

Taking this new Show to 80+ theatres around the country has been a joyful birthday present to myself. I’ve played mainly in theatres I knew well as a young theatregoer and actor. On my birthday, I was in Bolton Town Hall where my dad used to work.

Soon I will be back in London, for a limited season in the West End, raising much-needed funds for theatre charities.
As for the show? Ask someone who’s seen it. Come and find out.” Ian McKellen

Ian McKellen On Stage is booking from 20 September 2019 until 5 January 2020 at the Harold Pinter Theatre, London.

Reviews for Ian McKellen On Stage – With Tolkien, Shakespeare, others and YOU coming soon.

Why book Ian McKellen On Stage tickets with us? 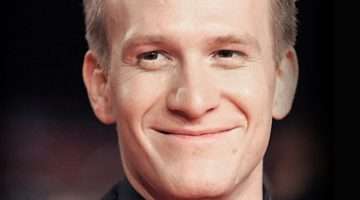