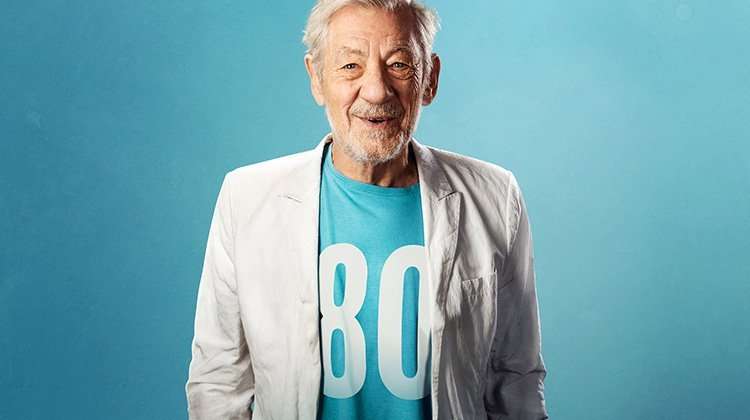 Ian McKellen to celebrate his 80th birthday on 80 Stages

Multi-award winning actor Sir Ian McKellen will celebrate his 80th birthday in 2019 with an epic tour of his one-man show to raise funds for local theatres.

McKellen will launch the tour at his local arts centre in London in January 2019 and will criss-cross the country going as far as Orkney in Scotland, gracing the stage of 80 theatres across the UK.

The production is called Ian McKellen On Stage – With Tolkien, Shakespeare, others and YOU and will also include a West End season at the Harold Pinter Theatre in London

The show will be performed at theatres big and small, including amateur groups he knew as a child, notable playhouses he has performed at over the past fifty years, as well as stages with which he has had a personal connection.

The profits raised by the tour aim to benefit specific causes at each theatre.

Sir Ian said “Growing up in Lancashire, I was grateful to those companies who toured beyond London and I’ve always enjoyed repaying that debt by touring up and down the country myself.” Of the show, he added, “The show starts with Gandalf and will probably end with an invitation to act with me on stage.”

McKellen’s celebrated career encompasses genres ranging from Shakespearean and modern theatre to popular television and to fantasy and science fiction films including Magneto in the X-Men films, and Gandalf in The Lord of the Rings and The Hobbit trilogies.

McKellen most recent stage performance was playing the title role in King Lear at the Duke of York’s Theatre, London, in 2018.

Tickets for Ian McKellen On Stage at the Harold Pinter Theatre are available to book here. 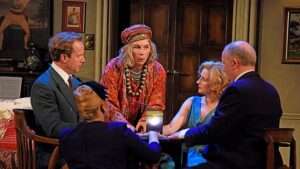 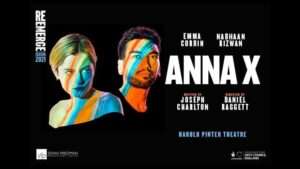