DEAR EVAN HANSEN has announced it will release a second allocation of tickets for the upcoming London production.

The highly anticipated show begins previews on 29 October 2019 at the Noel Coward Theatre with opening night on Tuesday 19 November 2019.

Written by Tony award-winnerSteven Levenson, and featuring a score by Benji Pasek and Justin Paul (the songwriting duo behind La La Land and The Greatest Showman), DEAR EVAN HANSEN is a contemporary musical about a socially awkward teenager, who overcomes his inability to connect with people and make friends by fabricating a story about a classmate who has suddenly died.

The smash-hit musical premiered on Broadway in 2016 to critical acclaim, winning a Grammy Award and six Tony Awards.

Producers of the London production have also announced an opportunity for fans to appear in the poster artwork for Dear Evan Hansen as part of the mosaic background, which features real people inspired by the production’s Act 1 ending anthem ‘You Will Be Found’.

Casting for the show is yet to be announced.

DEAR EVAN HANSEN is booking until 4 April 2020 at the Noel Coward Theatre, London. 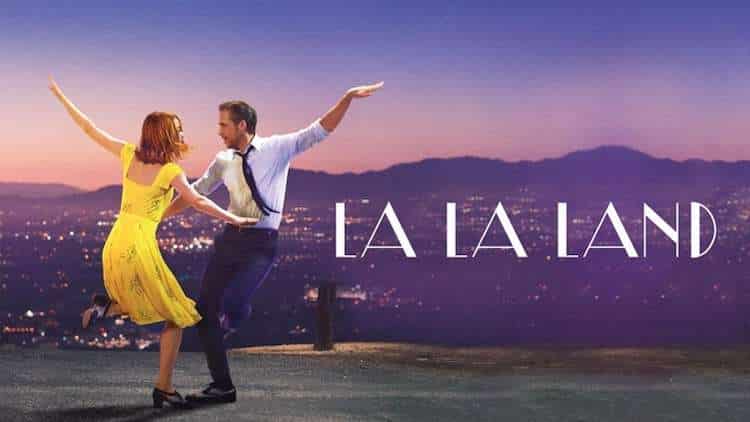