Bitter Wheat opens at the Garrick Theatre in London in June

Malkovich returns to the West End stage after nearly 30 years to play top dog Hollywood producer Barney Fein,  a depraved studio head, who preys on the young talent he lures into his sphere of influence with promises of stardom and threats of recrimination.

Malkovich described the play as “a black farce about a very badly behaved media mogul” and that Weinstein was “starting point” for the play and “a reaction to the all the news that came out” about him. 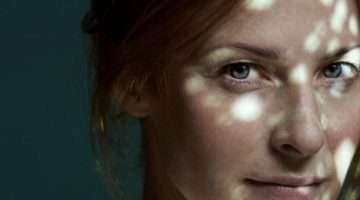