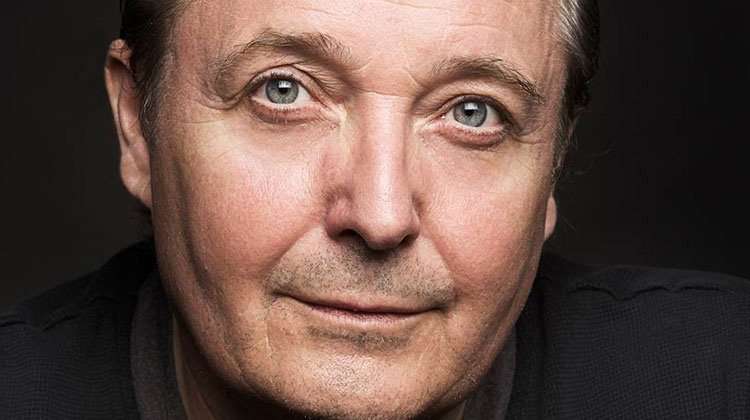 Final casting has been announced for the West End premiere of Sara Bareilles’ Waitress with Shaun Prendergast cast in the role of Old Joe.

Shaun Prendergast is known for his many tv roles including DS Holt in EastEnders, Robert Bain in Waterloo Road and Greg Doland in Emmerdale as well as frequent guest appearances in The Glee Club, The Bill, Holby City, Doctors, Coronation Street and Heartbeat.

Shaun’s numerous stage credits include playing MC in Terry Johnson’s revival of Oh! What a Lovely War (Theatre Royal Stratford East), The Rise and Fall of Little Voice (Park Theatre) and Geordie the Musical (Customs House).  As a founding member of Kenneth Branagh’s Renaissance Theatre Company, he appeared in Much Ado About Nothing (directed by Judi Dench), Twelfth Night (directed by Kenneth Branagh), and, As You Like It and Hamlet (directed by Derek Jacobi).

Waitress begins performances on 8 February 2019 and is booking until to 19 October 2019 at London’s Adelphi Theatre.