Caroline Flack will play Roxie Hart in Chicago from 10 December

Flack joins the production on 10 December 2019 and will stay with the show until the final performance on 10 Deaddition19.

In addittion to hosting Love Island, Flack is known for presenting The X Factor, The Xtra Factor and I’m A Celebrity Get Me Out of Here Now! as well as winning Strictly Come Dancing in 2014. She made her stage debut in national tour of Crazy For You.

Chicago follows the story of two criminals Roxie Hart and Velma Kelly, with the pair trying to outdo each other in their quest for celebrity status. It features an iconic soundtrack including “All That Jazz” and “Cell Block Tango”.

Chicago is booking until 5 January 2019 at the Phoenix Theatre, London. 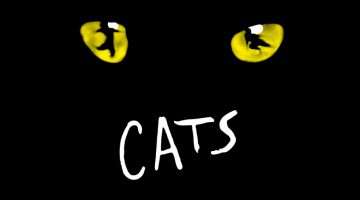 Reviews: CATS at the London Palladium