Channing Tatum’s Magic Mike Live has confirmed casting and released new tickets for the show which opens at London’s Hippodrome Casino in November 2018.

Hailed as “the modern strip show we deserve” by USA Today, the production is based on the Hollywood star’s hit films Magic Mike and Magic Mike XXL.

The show premiered in Las Vegas in 2017 to widespread enthusiasm and was described as “the show that has everything you could ever want” by Glamour UK.

Due to the unprecedented demand for tickets, Producer have released a further 10,000 tickets and added an additional 20 performances in Januar.

The London Hippodrome will transform their theatre into an intimate 325-seat performance space with patrons entering Magic Mike’s mythical Club Domina via a bespoke entrance off Cranbourn Street.

Magic Mike Live in London is booking from 10 November 2018 until 28 April 2019 at The Theatre, Hippodrome Casino, London. 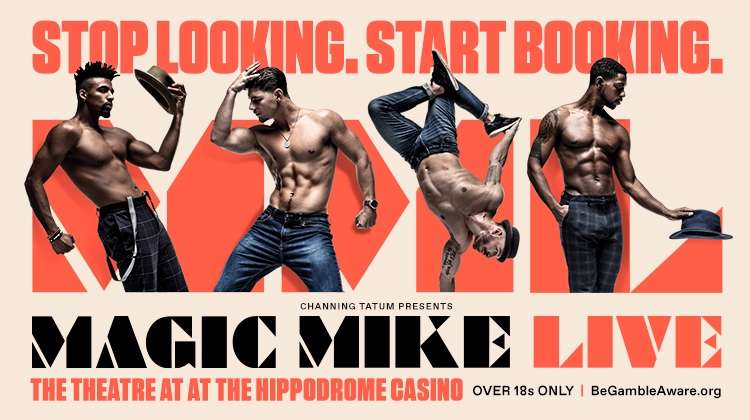 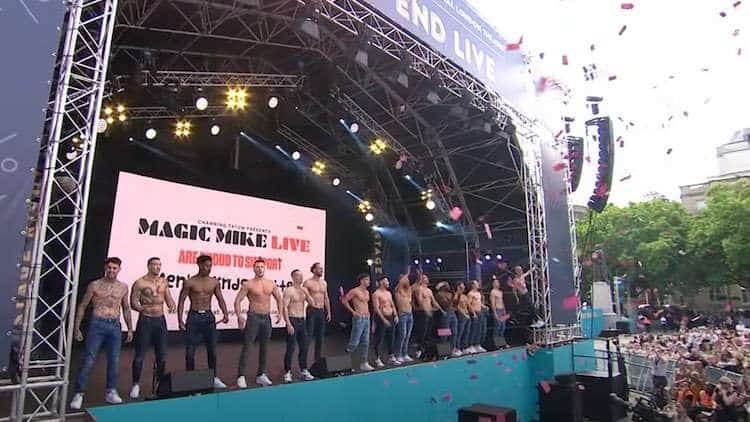 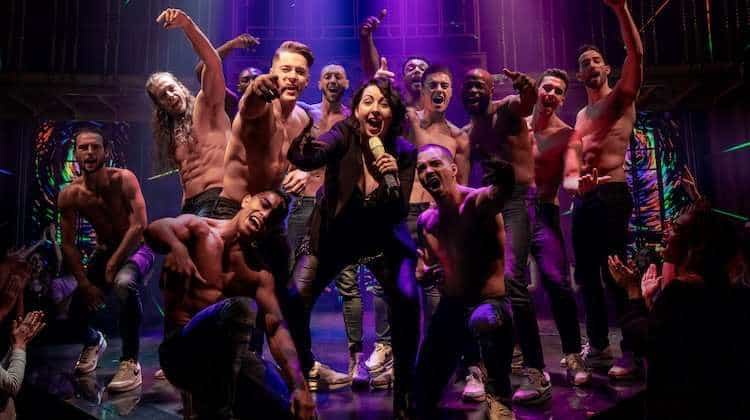 ">
‘Magic Mike Live’ to reopen in May 2021, with socially distanced performances 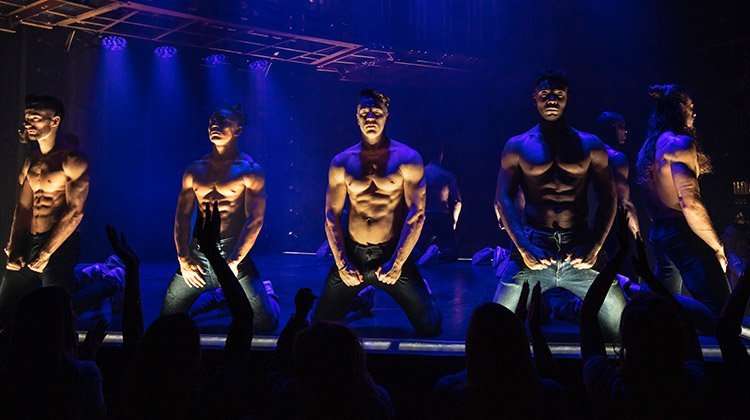 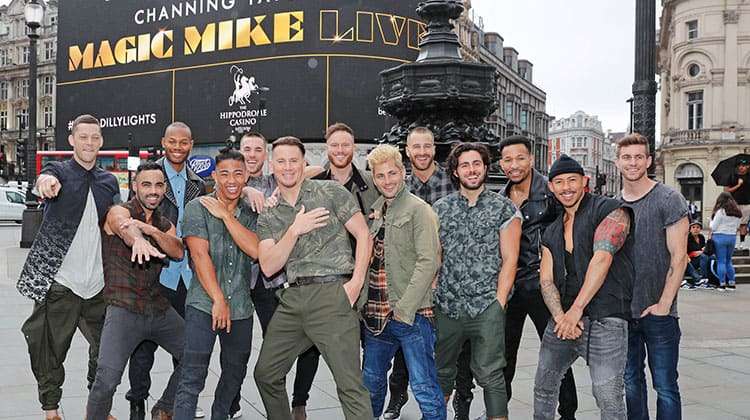 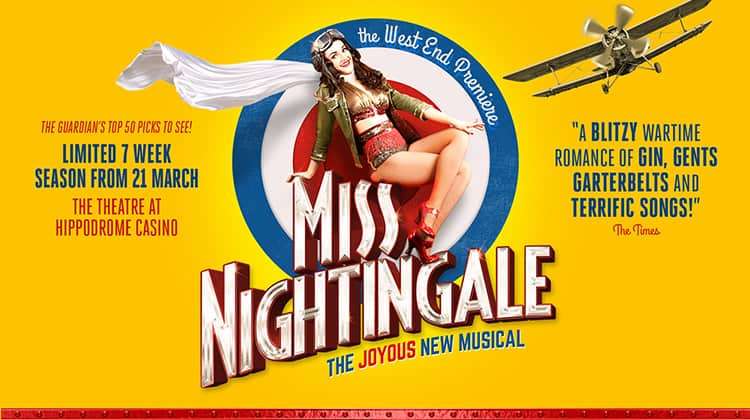 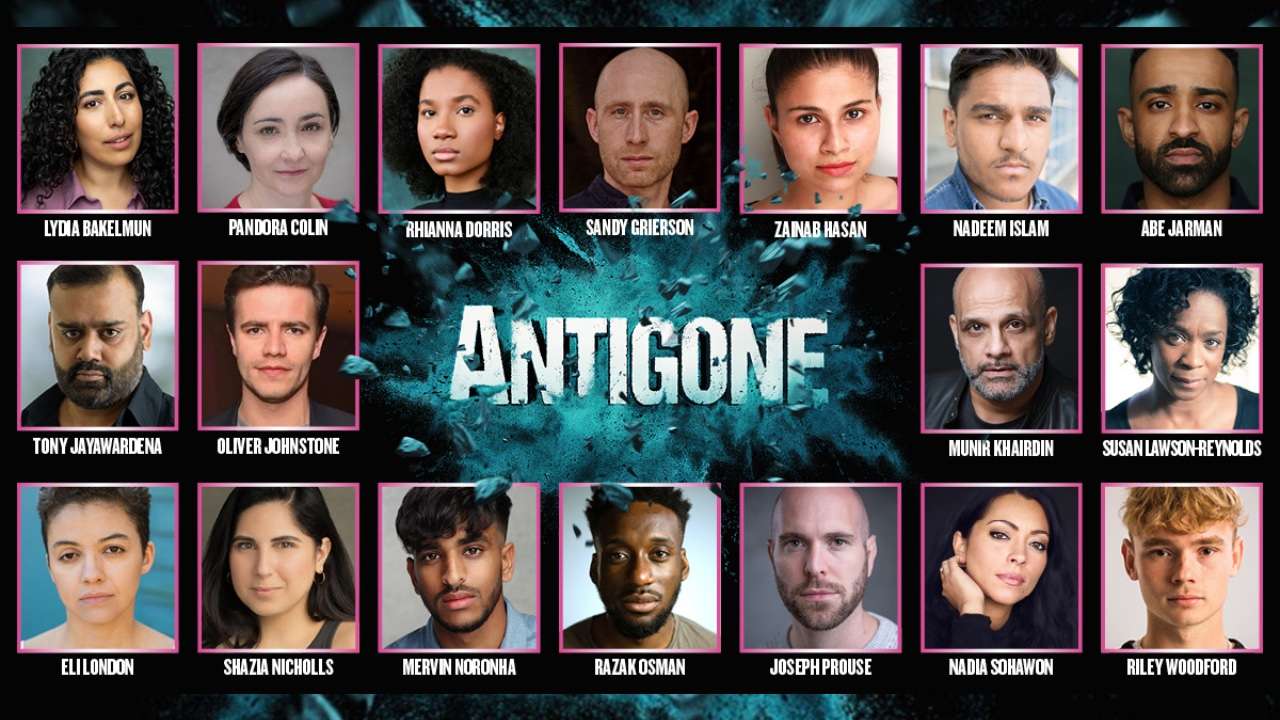 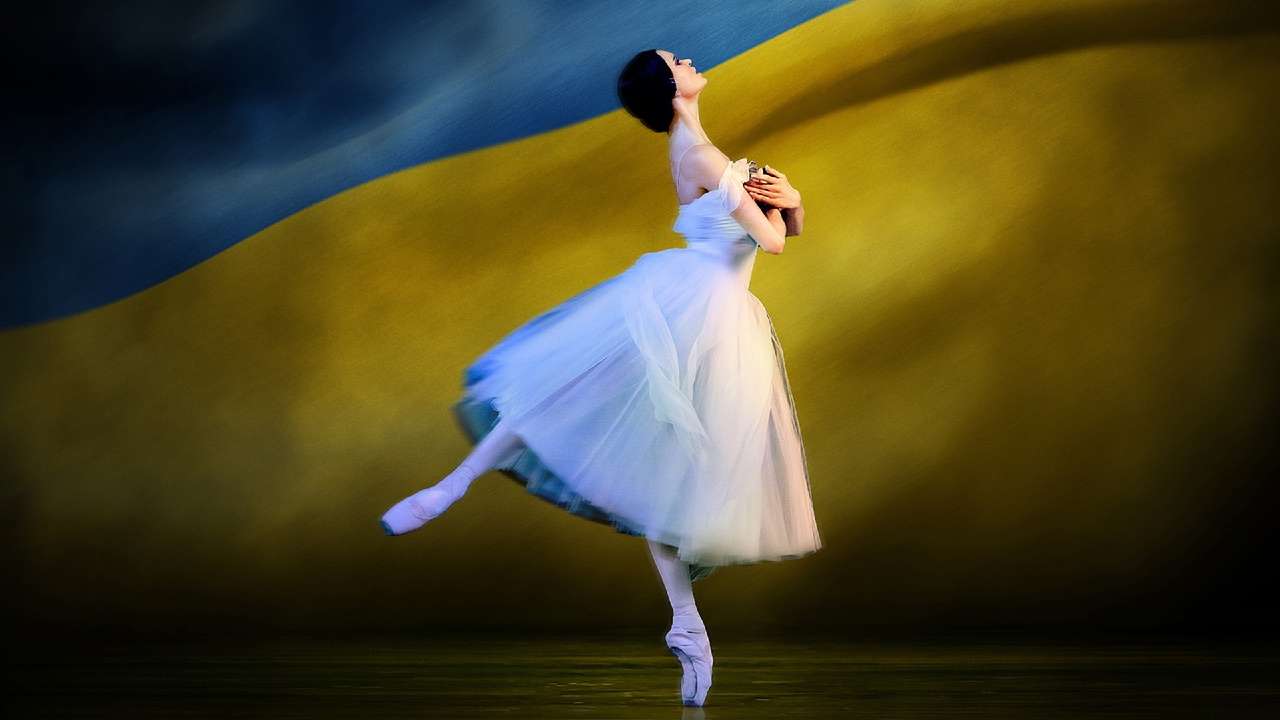 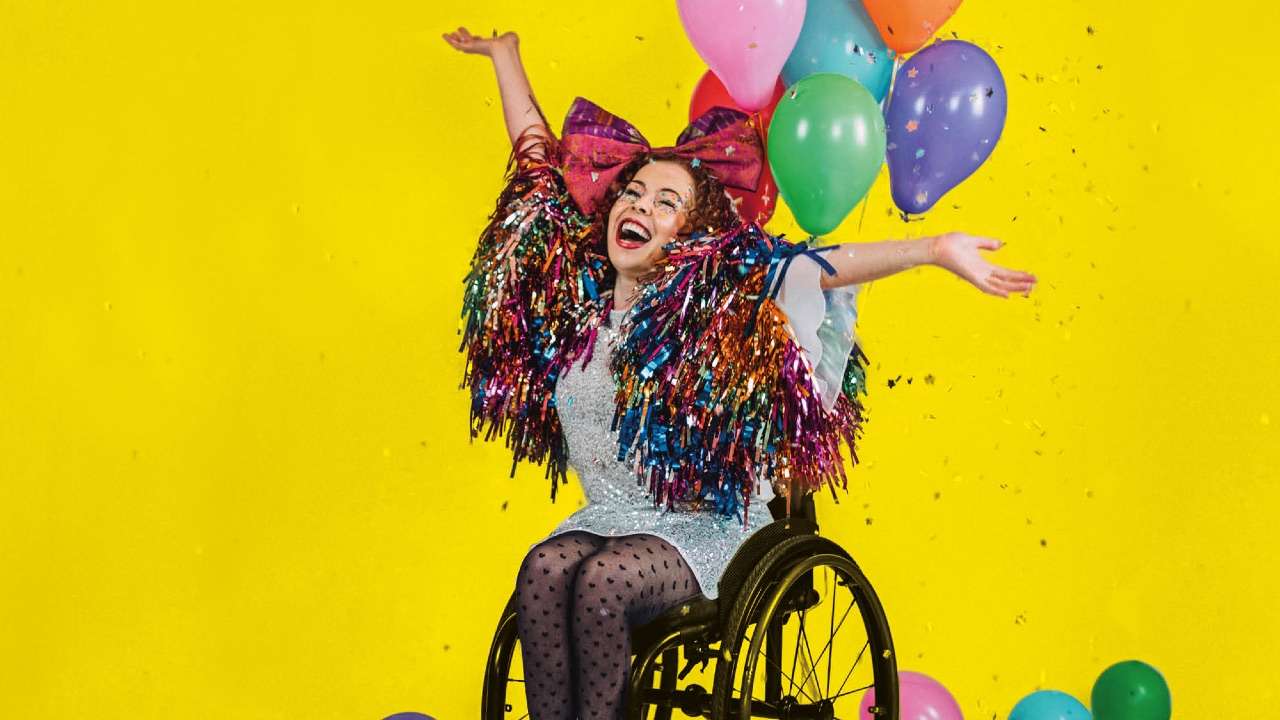 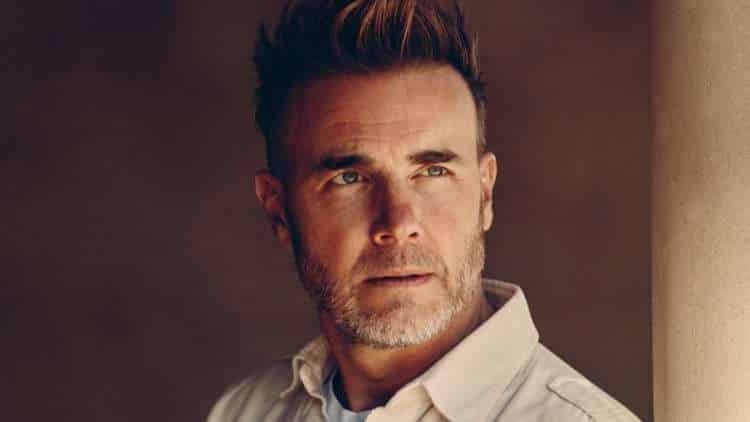 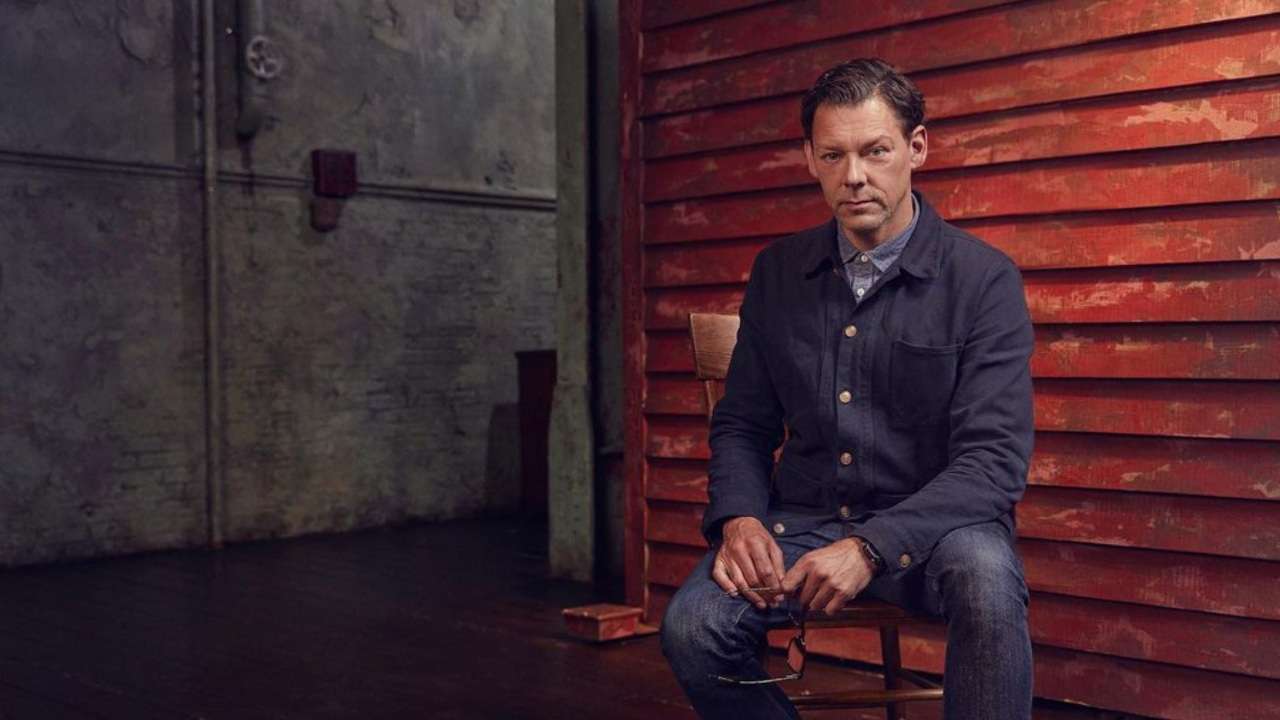 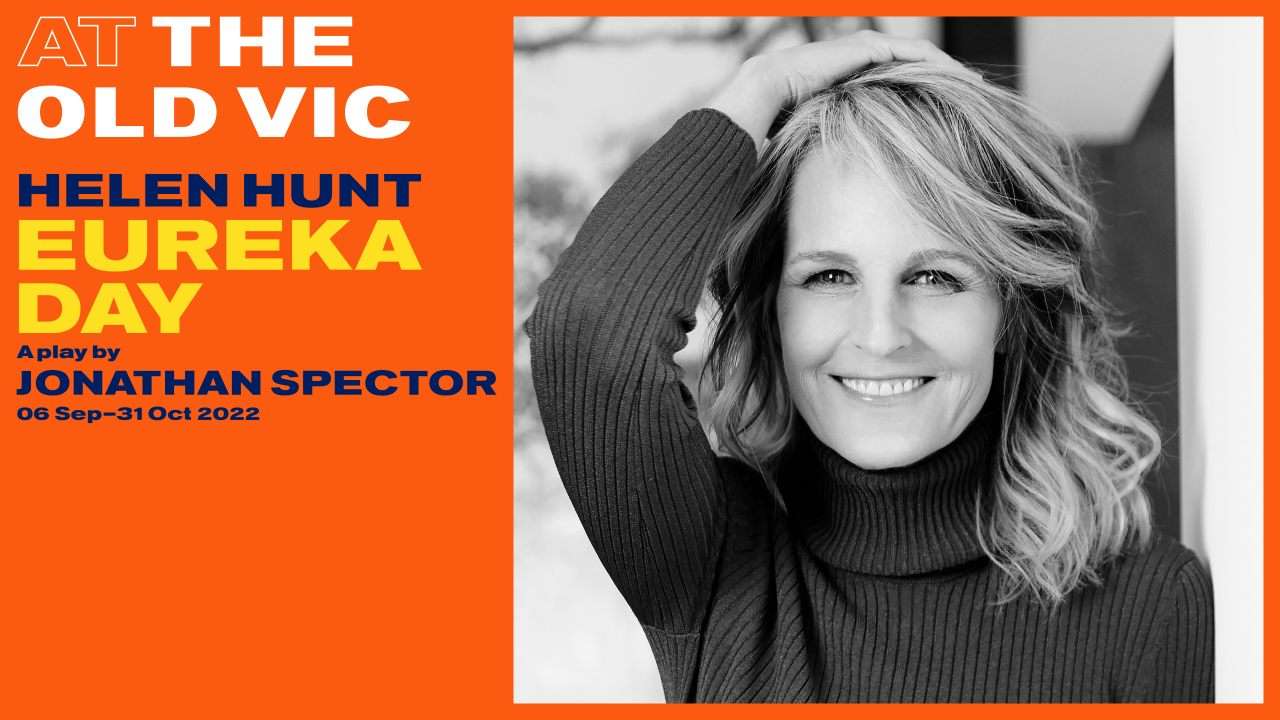