Aussie export Peter Andre is to star as Teen Angel in the upcoming UK tour of Grease.

The musical opens on 19 June at Leeds Grand Theatre before heading out on a tour.

The singer is best known for music hits “Mysterious Girl” and “I Feel You”, as well as his reality TV show Peter Andre: My Life and his marriage to glamour model Katie Price aka Jordan.

Cureve Artistic Director Nikolai Foster said “We are looking forward to working alongside Jim Jacobs, Colin Ingram and Arlene Philips on the return of our critically acclaimed, Made at Curve production of GREASE.”

The classic musical featuring songs including “Hopelessly Devoted”, “Greased Lightnin'” and “You’re the One that I Want”.

Grease will directed by Nikolai Foster with choreography by Arlene Phillips, set and costume design by Colin Richmond, orchestrations and musical supervision by Sarah Travis, lighting design by Guy Hoare and sound design by Sebastian Frost. 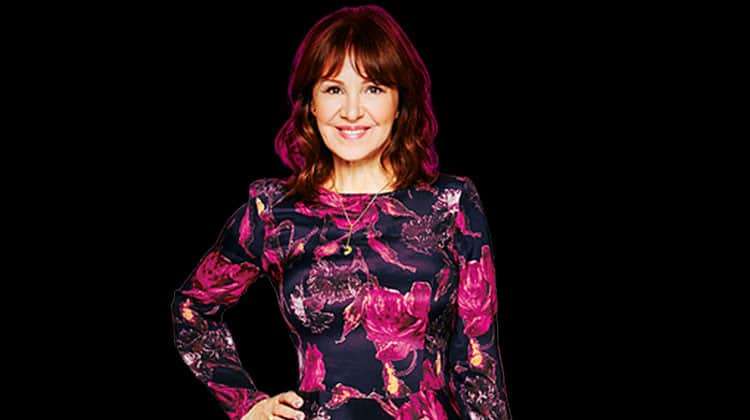 The Red Lion at Trafalgar Studios