The nominees for the 2018 UK Theatre Awards awards have been announced, with the winners announced at a lunchtime ceremony on 14 October 2018 at London’s Guildhall.

The awards recognise achievements in theatre across England, Scotland, Wales and Northern Ireland with 15 awards to commend endeavours both on and off stage.

There is also an Outstanding Contribution to British Theatre Award, which will be announced soon.

The nominees in full

Best Show for Children and Young People
The Little Mermaid directed by Emma Earle and Cameron Carver, a The Egg – Theatre Royal Bath and Pins and Needles co-production
The Secret Seven directed by Alex Clifton, a Storyhouse production
The Three Musketeers directed by Sarah Punshon, a The Dukes production

Best Performance in a Musical
Seiriol Davies for How To Win Against History, an Áine Flanagan Productions, Seiriol Davies and Young Vic co-production
Frances McNamee for The Last Ship a Northern Stage, Karl Sydow and Kathryn Schenker production
Ashley Zhangazha for Guys and Dolls, a Royal Exchange Theatre and Talawa Theatre Company co-production

Best Supporting Performance
Jonathan Broadbent, Andrew Langtree and Max Parker for The Wizard of Oz, a Sheffield Theatres production
Gemma Dobson for Rita, Sue and Bob Too, a Royal Court, Out of Joint and Octagon Theatre, Bolton production
Jean St Clair for The Meeting, a Chichester Festival Theatre production

Achievement in Opera
Stephen Barlow for the Buxton International Festival at Buxton Opera House, in particular the production of Alzira
David Pountney and Tomáš Hanus for their artistic leadership of Welsh National Opera
Stuart Stratford for his adventurous programming at Scottish Opera 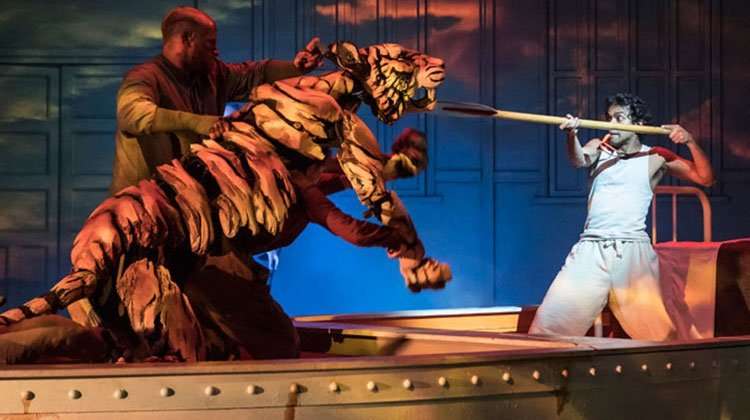 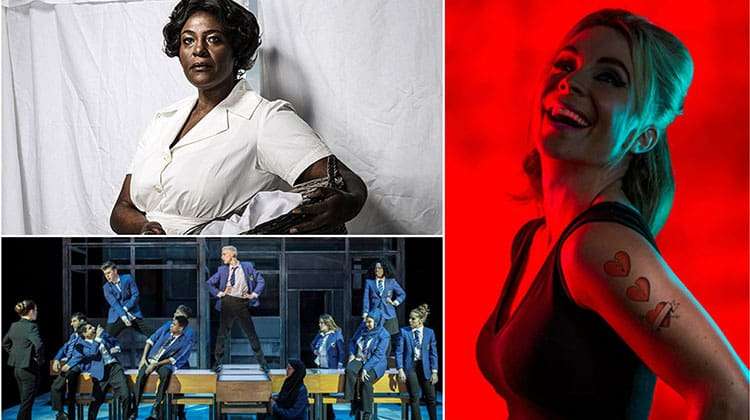 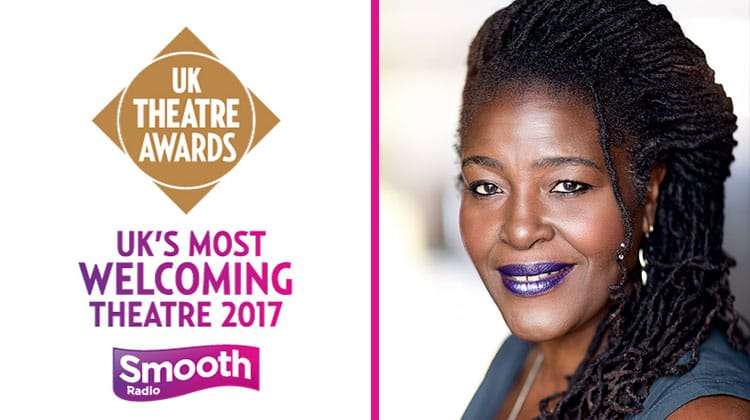