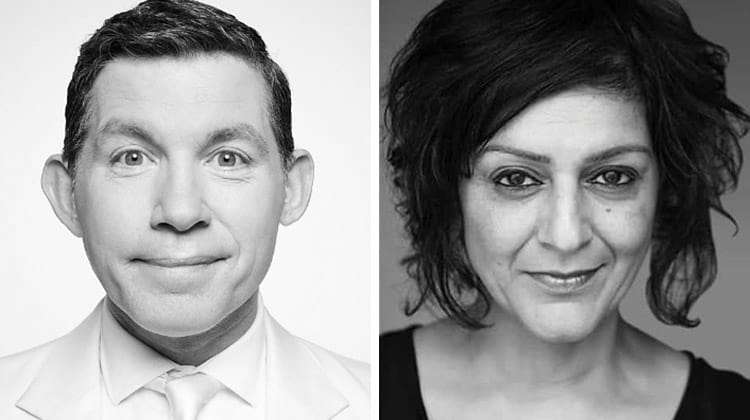 Evans will come out of retirement to perform the poignantly witty Monologue and a selection of Pinter’s most hilarious comedy sketches. Evans and Syal will then perform, amongst other pieces, the sketch Apart From That, whilst Syal also joins Allen and Greig in A Kind of Alaska.

Evans last performed Pinter’s work in 2007 when he starred in The Dumb Waiter at Trafalgar Studios.

The multi award-winning actor and comedian said, “Working with Harold Pinter was one of the most incredibly exciting experiences of my life. Of course, I found Harold to be, along with his incredible wife Antonia, two of the most generous, kind and considerate people one could ever wish to meet; a couple so desperately keen to pass on anything they could to encourage and help young actors and directors, no matter who, what or where you might be from.”

He added “It didn’t matter to Harold – the most important thing to him was the work. Most of all, Harold loved it when his work allowed you, the performer, to shine. Thanks, Harold – my hero.”

The Pinter at the Pinter season by the Jamie Lloyd Company forms part of the Pinter 10 partnership with the BFI, The Harold Pinter Estate and Faber & Faber, which are all marking the 10th anniversary of Pinter’s death with a series of events celebrating the life of the most important British playwright of the 20th Century.

Monologue will run alongside Landscape and A Kind of Alaska from 25 October 2018 until 8 December 2018 at the Harold Pinter Theatre. 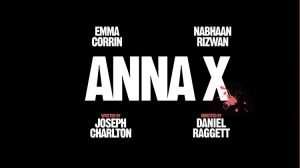 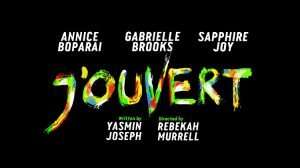 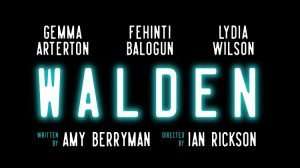