Game Of Thrones’ Kit Harington and Johnny Flynn – star of the widely celebrated film Beast and US TV series Genius, have been announced to star in the West End Premiere of Sam Shepard’s True West.

The Pulitzer Prize-winner’s ferociously funny, modern classic exposes the cracks in the American Dream as he pits two brothers – Austin and Lee – against each.

Set against the searing hear of the Californian desert, Austin (Harington) is working on a movie script that he has sold to producer Saul Kimmer when Lee (Flynn) stumbles back in to his life. Never content to watch from the sidelines, he pitches his own idea to Kimmer, an action which has far reaching consequences…

Harington is best known for playing Jon Snow in the HBO series Games of Thrones, his stage roles include the title role of Jamie Lloyd’s production of Christopher Marlowe’s Doctor Faustus, Posh, by Laura Wade at the Royal Court and the original production of War Horse at the National Theatre.

Johnny Flynn most recently played the protagonist Pascal in feature film Beast, his other screen work includes Love Is Thicker Than Water, Clouds of Sils Maria, Song One and Netflix series Lovesick. Flynn recently garnered rave reviews for his performance in the Broadway run of Hangmen.

The production is helmed by Olivier nominated director Matthew Dunster.

Dunster said “There is something dangerous about True West. It’s always unsettled me. I was always scared of reading it. Fearful of its burning content but also of its brilliance. When Sam Shepard died I went back to it and I knew I had to find way of doing it. To have Kit and Johnny take on these roles in Shepard’s masterpiece, is as exciting as my job gets. I can’t wait”

True West will be the first UK production of the Pulitzer Prize-winner’s work since his death last summer, and will play a limited West End run at the Vaudeville Theatre from 23 November 2018 through to 16 February 2019. 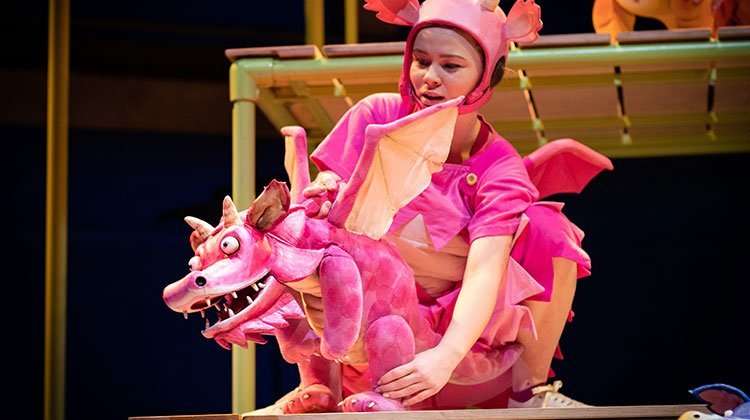