On Your Feet opens at the London Coliseum in 2019

On Your Feet, the jukebox musical based on the life of Emilio and Gloria Estefan is headed to the London Coliseum in summer 2019.

The UK premiere follows a 2 year run on Broadway with the show currently touring the US.

On Your Feet charts the Estefans’ rise to fame from their childhood in Cuba, living on the streets of Miami and through to international superstardom.

This exhilarating musical features some of the most iconic pops songs of the era, including ‘Rhythm is Gonna Get You’, ‘Conga’, ‘Get On Your Feet’, ‘Don’t Want To Lose You Now’ and ‘1-2-3’.

Gloria Estefan was one of the first Latin cross-over acts to achieve world-wide success and in a lengthy career has sold over 100 million records, and with her husband has a combined 26 Grammy Awards.

Gloria Estefan said “The UK has not only been an important source of beautiful music for our world, but has also played an integral role in my own personal musical history. To have our life story playing on the stage of the iconic London Coliseum is a dream I could never have imagined coming true. I am thrilled and excited beyond words!”.

Buy tickets to On Your Feet

‘On Your Feet!’ musical will return to London next summer

On Your Feet! at the London Coliseum 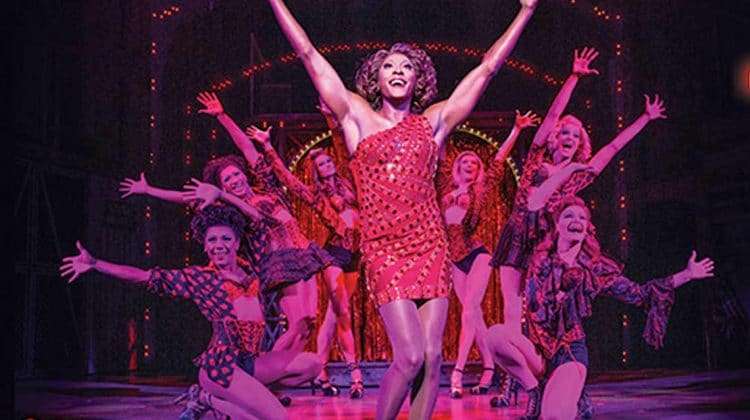