A new stage adaptation of Lisa Genova’s bestselling novel Still Alice, is set to tour the UK in September 2018.

With a successful run earlier this year at the West Yorkshire Playhouse, the story about a Harvard professor’s battle with the early onset of dementia will star TV actress Sharon Small.

Best known for playing Barbara Havers in ‘The Inspector Linley Mysteries’, Sharon will star in the role of Alice, and follow in the footsteps of Julianne Moore, who was critically-acclaimed for her depiction of Alice in the 2014 film version of the novel.

Directed by David Grindley, who won a Tony Award for Journey’s End (Broadway, West End), Christine Mary Dunford’s adaptation for stage will open at the Sheffield Lyceum 12 to 15 September.

Cast in the challenging role of a renowned linguistics professor, Sharon Small has played opposite a host of familiar actors during her career including, Doctor Who’s Jodie Whittaker in the BBC’s Trust Me, and Hugh Grant, Nicholas Hoult and Toni Collette in the film adaptation of About A Boy.

Produced by Michael Park, Still Alice has set and costume design by Jonathan Fensom, sound by Gregory Clarke and lighting by Jason Taylor. 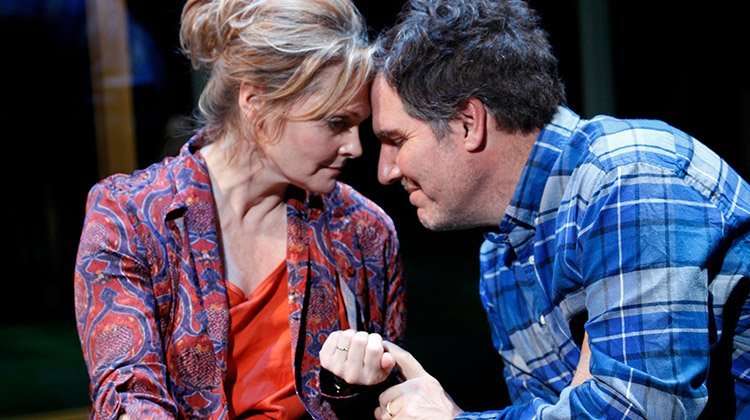 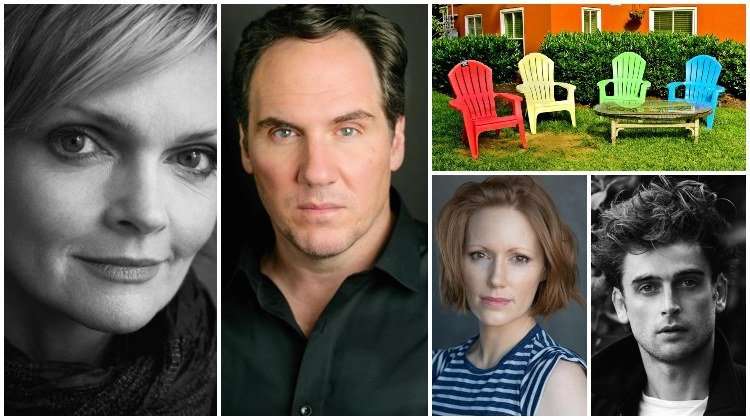