STOMP to close after 15 year run in West End

The Olivier Award-winning will have a final performance on 7 January 2018. 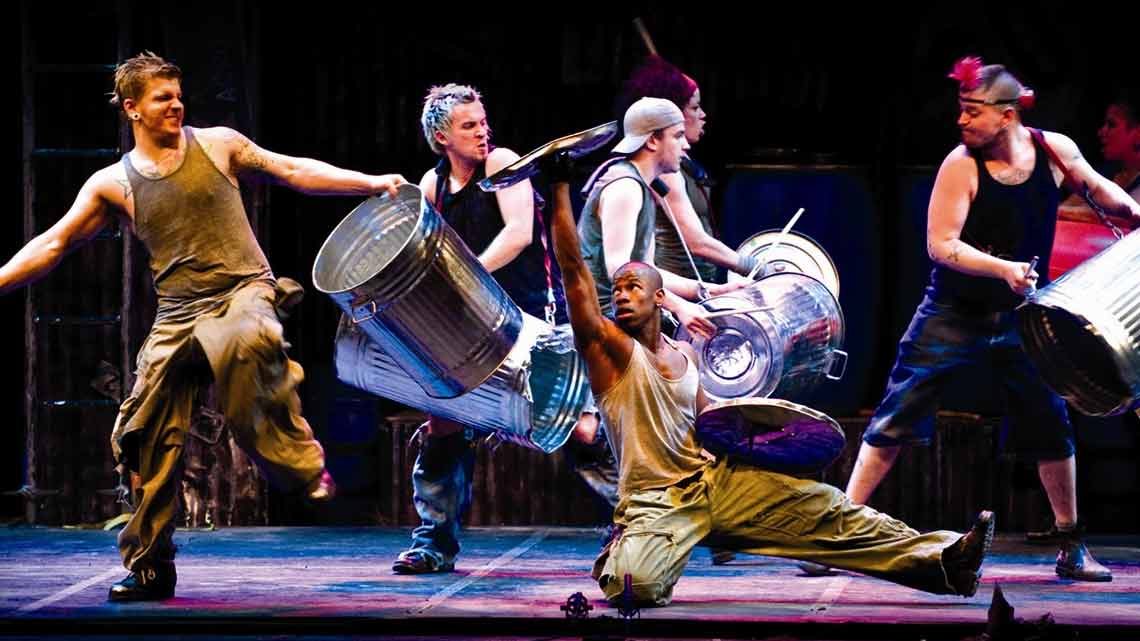 The Olivier Award-winning production of STOMP will close in January 2018 following its epic 15-year run in London’s West End.

The production is currently the 12 longest running show in London theatre history and will have played close to 6500 performances when it closes on 7 January 2018 at the Ambassadors Theatre.

STOMP was first performed in 1991 in Edinburgh. It played Sadler’s Wells Theatre in 1994 winning an Olivier Award for Best Choreography, however it didn’t reach the West End until 2002 opening at the Vaudeville Theatre where it ran for five years. The production then transferred to the smaller Ambassadors Theatre where it has run for the last ten years.

The creators of STOMP, Luke Cresswell and Steve McNicholas said “We want to emphasise that we don’t consider this the end of STOMP here; we actually feel it’s going to be good for the show to take a break, reconfigure, reinvent and return at some point in the future in a different London venue.”

Following the sale of the Ambassadors Theatre to Cameron Mackintosh last year, the production’s future had been in doubt, as Mackintosh had plans to develop the iconic theatre into a new space and rename it the Sondheim Theatre.

In a testament to its longstanding appeal, STOMP is/was one of the few West End shows where language or age wasn’t a barrier to audiences.

STOMP runs until 7 January 2018 at the Ambassadors Theatre. 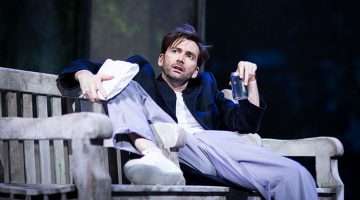