The passion fuelled thriller runs at the Tabard Theatre

Natasha J Barnes is to star in a revival of passion fuelled thriller Tryst at the Tabard Theatre.

In her first starring role, Barnes will play a naïve and vulnerable shop-girl seduced into running away with a serial fraudster. As their plans unravel what ensues takes an unexpected turn.

Barnes big theatre break came as Sheridan Smith’s understudy in Funny Girl. When Smith was forced to take time off for stress Barnes received rave reviews covering the role at the Meniere Chocolate Factory and again at the Savoy Theatre for extended periods.

Based on a true story, Karoline Leach’s play premiered in the West End in 1997 starring Paul Nicholas and Susan Penhaligon before opening on Broadway in 2006.

Natasha J Barnes said: “I read, or devoured, Tryst in one sitting and knew straight away I wanted to be a part of it. I’m not frightened of making myself vulnerable and I feel a straight play with such a small cast will be so different to what I’ve been doing recently and so exciting.”

The production is directed by Phoebe Barran with set and costume design by Max Dorey, lighting design by Matt Drury, and sound design by Dave McSeveny. 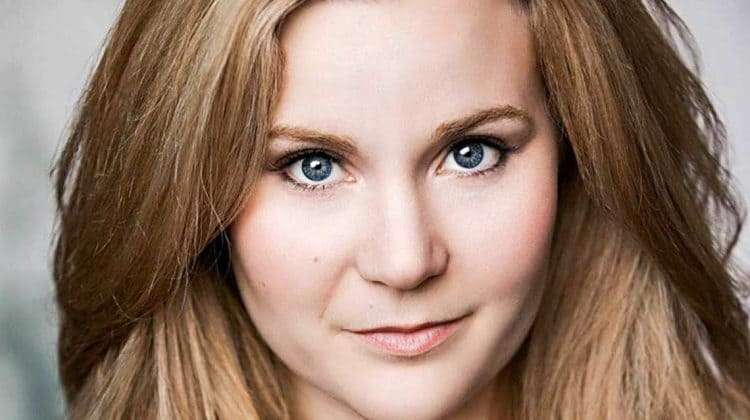