The Lewis star plays an enigmatic playwright whose having an affair with the wife of the lead actor in his play about troubled marriage. It just happens that his own wife is also starring in the play. When his affair threatens to destroy his own marriage, he realises life has started imitating art.

Laurence Fox is best known for his role as DS James Hathaway for seven series of Lewis. Other television roles include A Room With A View and Wired with film credits including Gosford Park and Becoming Jane.

Fox’s theatre credits include Strangers on a Train (Gielgud Theatre) and Our Boys (Duchess Theatre).

The production is playing until 16 September 2017 at Cambridge Arts Theatre, and will then travel to Bath, Kingston, Malvern, Edinburgh, Brighton and Guildford. 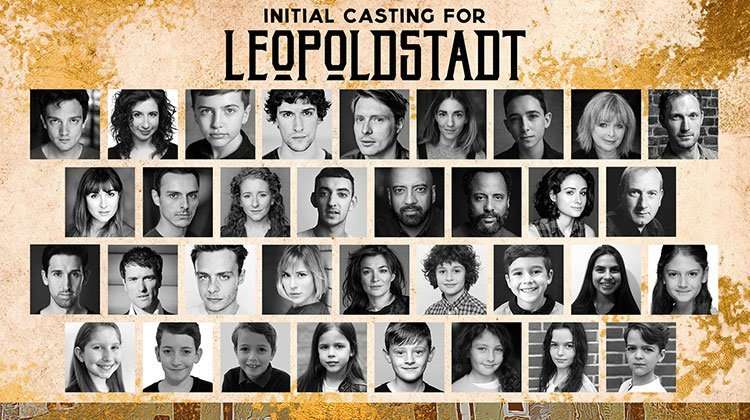 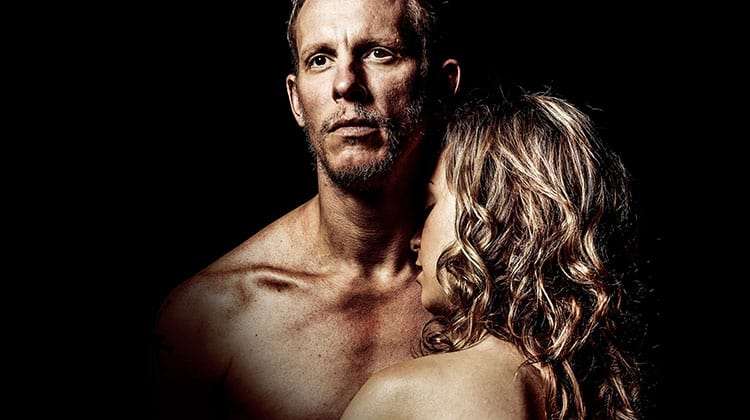 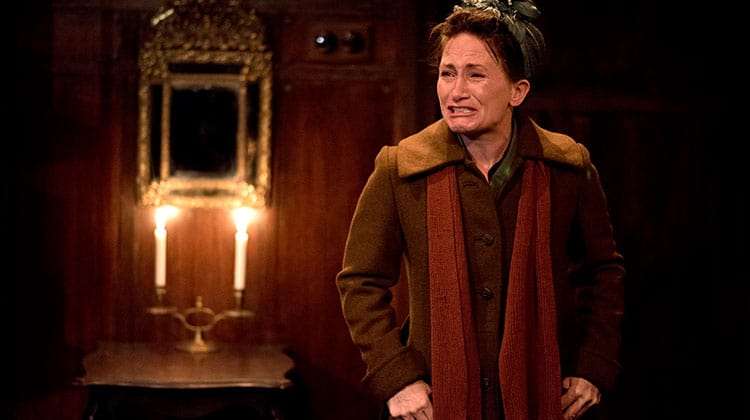 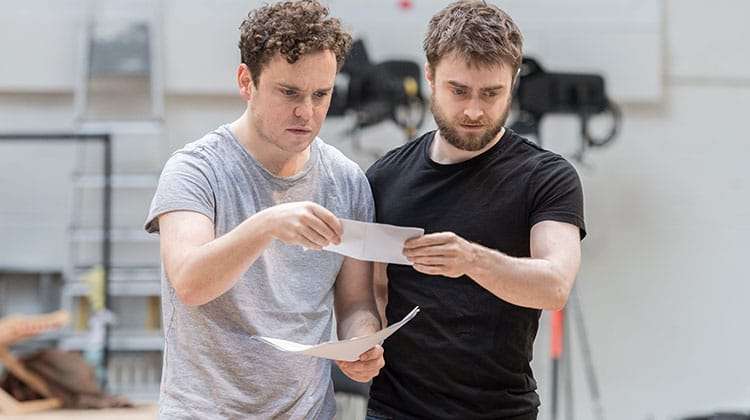 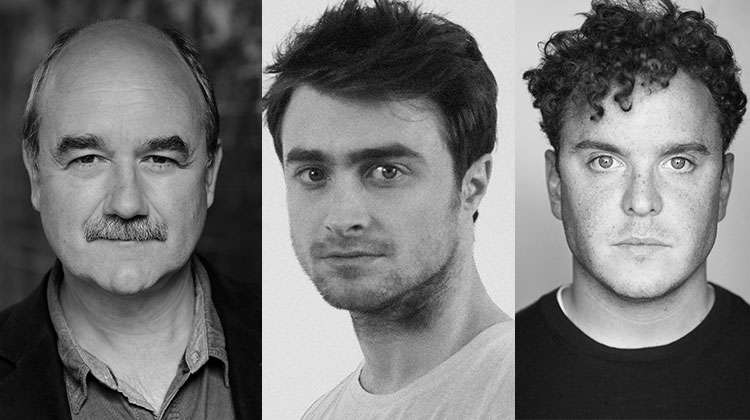