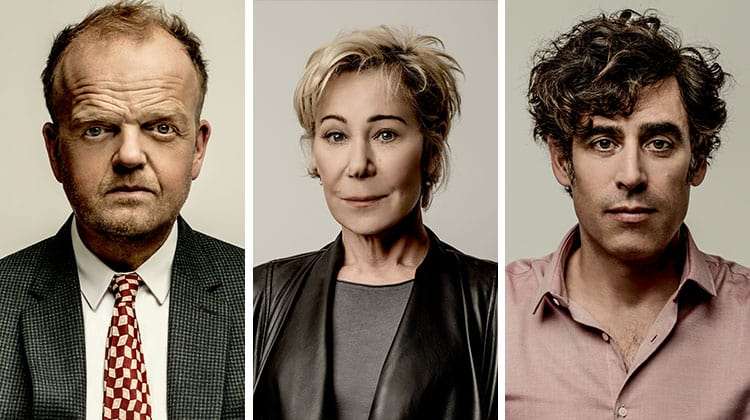 Ian Rickson said: “I knew Harold from when I ran the Royal Court and he was a great mentor to me. Doing The Birthday Party is particularly thrilling because as with the best first major plays – like first albums, and first novels – it has the intense DNA of the writer’s inner life; their yearnings, their obsessions, their longings. There’s something about The Birthday Party in particular that’s so raw and committed – it has this kind of anarchic, punk spirit and I’m just so excited about directing it.”

Set in a rundown seaside boarding-house owned by Meg (Zoë Wanamaker) and Petey Boles’, a little birthday party for their only lodger played by Toby Jones is turned into a nightmare on the unexpected arrival of two sinister strangers Goldberg (Stephen Mangan) and McCann.

Toby Jones is known for his roles both in the theatre and on screen. His screen credits include award-winning comedy series Detectorists co-starring Mackenzie Crook, the Oscar-nominated adaptation of John le Carre’s classic crime novel Tinker Tailor Soldier Spy, the HBO/BBC Alfred Hitchcock television movie The Girl, The Hunger Games series, the Harry Potter series, My Week With Marilyn and Frost/Nixon.

Jones theatre credits include Dumb Waiter and Other Pinter Pieces, Measure for Measure (with Complicite) and his Olivier award winning performance in The Play What I Wrote.

Multi-award-winning Zoë Wanamaker is one of the most acclaimed actresses of her generation, with a career that spans both stage and screen. She is a four-time Tony Award nominee, and a nine-time Olivier Award nominee, winning the Best Actress Award twice for Electra and Once In A Lifetime.

Wanamaker’s varied television career includes the much-loved BBC sitcom My Family, along with Poirot and Mr. Selfridge. She received a BAFTA nomination for her role in the film Wilde, with other film credits including Harry Potter, My Week With Marilyn and The Last 10 Days of Hitler.

Stephen Mangan is best known for his screen work including Episodes, opposite Tamsin Greig and Matt LeBlanc, Green Wing and Free Agents. His theatre credits include The Norman Conquests at The Old Vic and then on Broadway, Birthday, The People Are Friendly (Royal Court Theatre), Jeeves and Wooster (Duke of York’s Theatre), Hayfever (Savoy Theatre), Midsummer Night’s Dream (RSC) and Rules For Living (National Theatre). 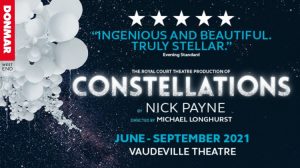 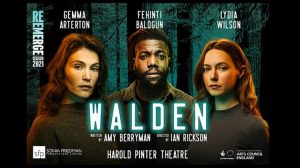 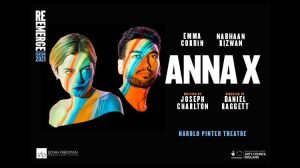 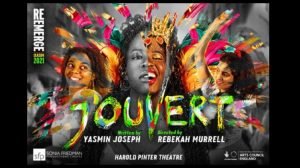