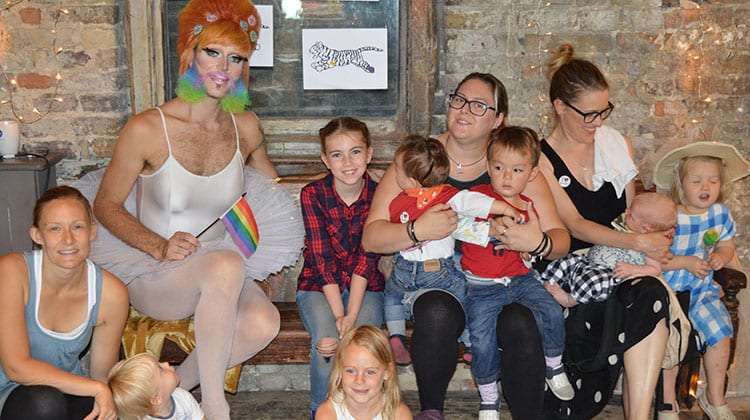 Wilton’s Music Hall is to become the first theatre in London to offer a story hour for children told entirely by gender-fluid performers.

Inspired by Drag Queen Story Hour, a hugely successful series of events that has been established in San Francisco, New York and Los Angeles, Tales In Drag features drag kings and queens and performers who challenge expectations of gender telling old favourites and new stories to children and their families.

Specially selected stories will encourage children to be true to themselves, feel confident and to embrace differences between themselves and others, no matter what those differences may be.

Featured books include Tiger in a Tutu, the uplifting story of Max, the tiger with a dream who just wants to defy the odds and dance on stage;, Elmer the classic tale of the elephant who tells us it’s okay to be different and Red: A Crayon’s Story, all about identity and acceptance.

Each of the Tales in Drag sessions will be led by a drag king or queen; performers include the fierce and fun fairytale-teller Maxi More, fabulous cabaret singer Tricity Vogue, drag king extraordinaire Fanta LeMon and the colourful and charismatic Uma Gawd.

As well as stories, there will also be craft sessions held afterwards, themed to complement the magical tales told.

Tales in Drag will run from 10-11am on 6 September (Fanta Le Mon), 13 September (Tricity Vogue) and 20 September (Maxi More) at Wilton’s Music Hall. It is aimed at those aged 5 and under but all families welcome. 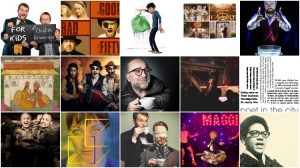 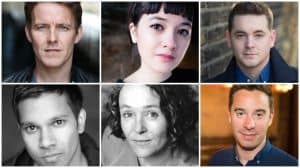 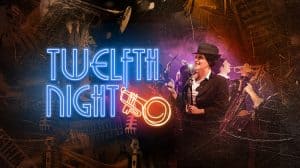 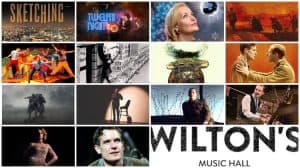 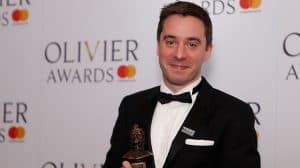 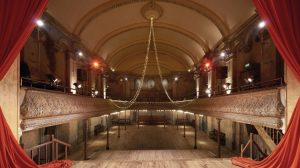