36 Questions, a new, three-act musical stars Groff (Hamilton, Frozen, Glee) and Jessie Shelton as a couple who use the 36-questions study made famous in a 2015 Modern Love column to try and save their marriage.

Their story, which features 13 original songs and unfolds over the course of the podcast, poses questions about love, intimacy, and the lies people tell to their significant others.

Produced by Two-Up Productions Skip Bronkie and Zack Akers, the podcast is written, directed and composed by Ellen Winter and Chris Littler.

In a medium inundated with news, factual, fantasy and true crime, musical podcasts are a rarity. In fact, accoriding to Bronkie the podcast was originally conceived as an indie film however the succees of their Limetown podcast series made them realise “that the medium was actually a viable and smart option”.

Bronkie said “It should feel like the Before Sunset of musicals — beguiling and mysterious and intimate, but more than anything, well lived in.”

The first act of 36 Questions is available now (with the next installment coming 24 July 2017) — listen via iTunes, Google Play, Stitcher, or Pocket Casts.

Have you listened to 36 Questions? Lets hear your feedback below. 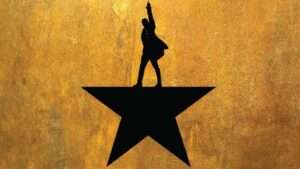 CYNTHIA ERIVO in How To Succeed In Business Without Really Trying 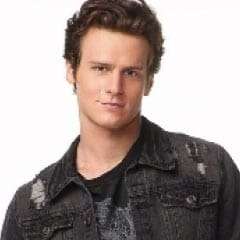 JONATHAN GROFF in How To Succeed In Business Without Really Trying 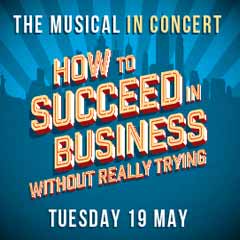 Deathtrap – Save £13 on tickets