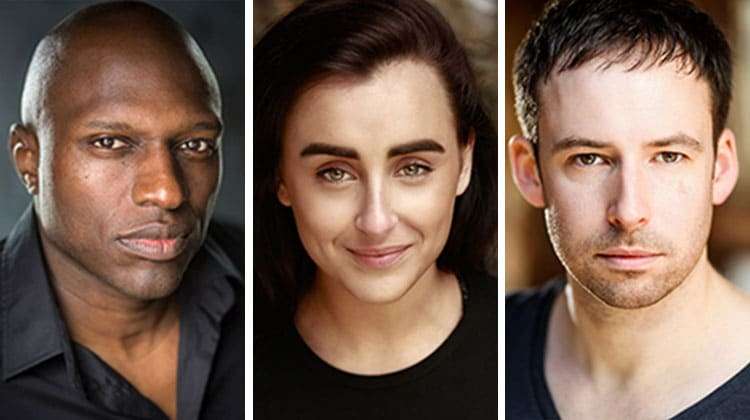 Final casting has been announced for the Open Air Theatre’s production of Jesus Christ Superstar.

Sean Kingsley and Phil King will reprise their role of Annas and Peter from the 2016 production.

Tim Rice and Andrew Lloyd Webber’s award winning production returns following the sell-out and critically acclaimed success of 2016 which is once again directed by Timothy Sheader.