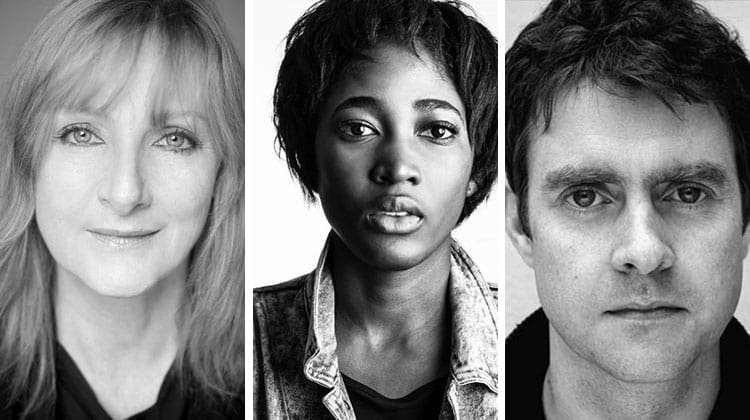 Further casting has been announced for the Lyric Hammersmith’s upcoming production of The Seagull.

Rising star Adelayo Adedayo will play Nina. She is known for BBC 3 teen series Some Girls; Theatre credits include Cutting It at the Royal Court/Young Vic, Klippies (Southwark Playhouse) and The Dead Wait (Park Theatre).

Paul Higgins most recently seen in BBC 1 drama Line of Duty will play Hugo. His extensive theatre credits include Temple, Luise Miller, The Cosmonaut’s Last Message for the Donmar and Children of the Sun, White Guard, Paul, An Enemy of the People and The Hare Trilogy for the National Theatre.

Buy tickets for The Seagull

The Seagull is directed by Sean Holmes with design by Hyemi Shin, lighting by Anna Watson and sound by Pete Malkin.

The Seagull runs from 3 October 2017 until 4 November 2017 at the Lyric Hammersmith.