Home » News » Stars come out for opening night of Annie 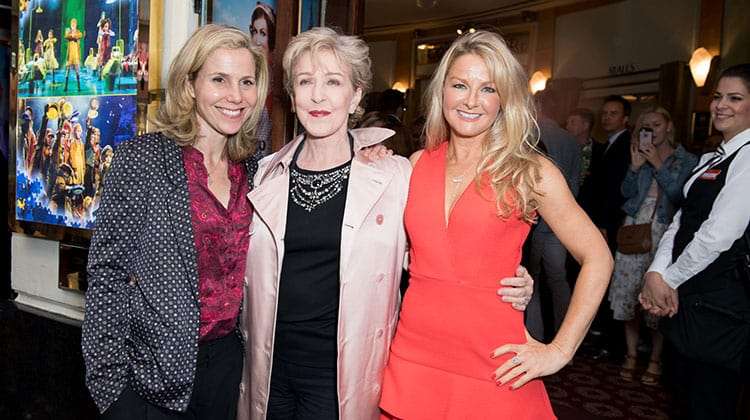 Stars come out for opening night of Annie

Sally Phillips, Patricia Hodge and Sarah Hadland were just some of the stars supporting Miranda Hart and cast at the opening of Annie The Musical.

Directed by Nikolai Foster, the show is produced by Michael Harrison and David Ian.

The West End production is designed by Colin Richmond, with choreography by Nick Winston, lighting by Ben Cracknell, sound design by Richard Brooker and orchestration and musical direction by George Dyer.

ANNIE – The Musical runs until 6 January 2018 at the Piccadilly Theatre. Miranda Hart is in the production until 17 September 2017. 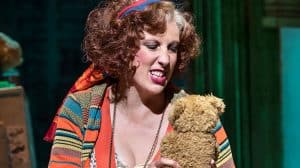 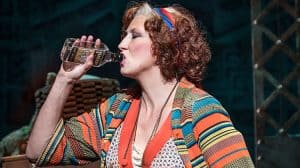 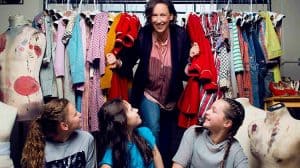