Spring Awakening’s Charlotte Wakefield joins the UK tour of Crazy For You.

Wakefield’s theatre credits include Olivier nominated performance in ‘Spring Awakening’, ‘Maria’ in the acclaimed production of ‘The Sound of Music’ at Regent’s Park Theatre and Sophie in the West End production of “Mamma Mia!”

Crazy For You has music by George and Ira Gershwin and a book by Ken Ludwig. The production is directed by Paul Hart with musical arrangement by Catherine Jayes, choreography by Nathan M Wright, design by Diego Pitarch, lighting by Howard Hudson and sound by Tom Marhsall. 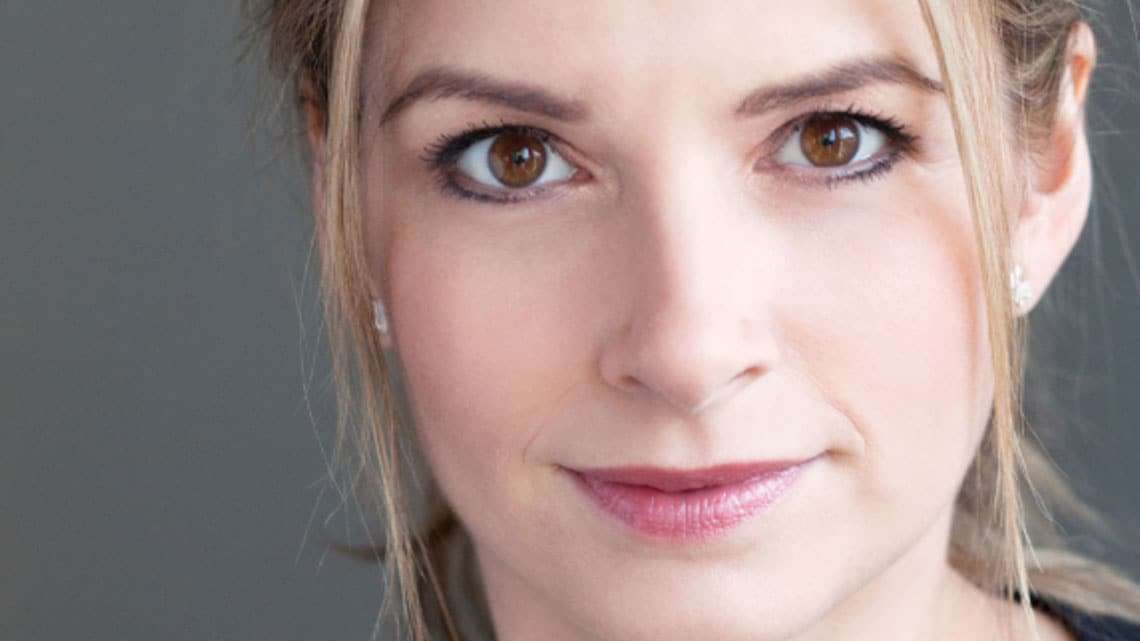