Get ready for another extravagant pantomime at the London Palladium. 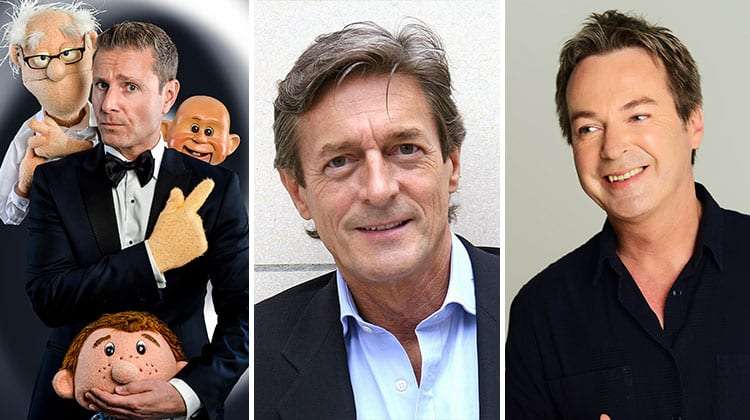 Julian Clary, Nigel Havers & Paul Zerdin have been cast in the pantomime production of Dick Whittington at the London Palladium.

Following the huge success of Cinderella in 2016, the trio will return to the London Palladium with Julian Clary playing Spirit of the Bells, ventriloquist Paul Zerdin playing Idle Jack and Nigel Havers playing Captain Nigel.

Producers have confirmed the show will be another extravagant production with spectacular sets and a book crammed full of the usual hilarious pantomime fare. If it is anywhere as good as Cinderella, where the only thing topping the elaborately lush costumes was the hilarious innuendo, Dick  Whittington is sure to be a hit.

Further star casting to be announced.

Dick Whittington will run from 9 December 2017 until Sunday 14 January 2018 at the London Palladium.